I’m gay to the finish

Because I eat too much spinach 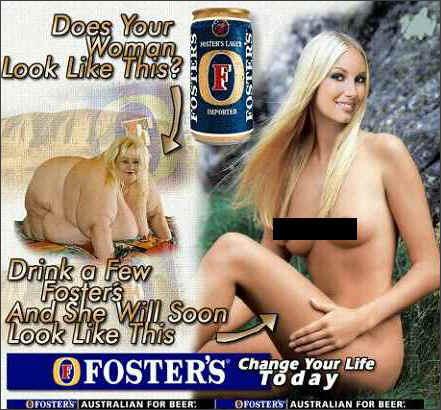 Evil Hell Cow: Not the woman… the booze

Evil Hell Cow: if it could do that for me…..

davepoobond: make you into a hot woman?

janiekishiazg: oohh ok well I saw ur online wanted to see if you wanted to chat in private right now ?? if your alone of course 😉 … i am 😉

janiekishiazg: can you see ME??? … 😉 very sexy huh …lol well this site is soo cool .. we can chat with other girls in a big chat room … its like a big

davepoobond: my name is poop

davepoobond: i just came out of an ass

janiekishiazg: k papi rico i cant hear you or see wut your wrighting till you sign in soo ill be waiting just fill out the info for your account and the cc is just for age verification ok… (spam url here) here it is just in case you didnt get it 🙂

davepoobond: who is your daddy and what does he do

janiekishiazg: ok babe im ready, were are you?? you sign up ???im wet and waiting lol literly lol

davepoobond: show me that pussy

davepoobond: what do you mean

davepoobond: i thought you said you wanted to chat

dacryphilia – n. sexual arousal from the tears of your partner

Q: What do you call a black guy having sex?

After his wife had a baby, Michael Jackson asked the doctor when it would be OK to have sex again.

The doctor told him he should wait until the kid was at least 12 or 13 years old.

And I am fuckin a ham

This is a list of good and bad “That’s what She Said” lines that you can respond to by saying “That’s What She Said!” or the even more heinous “That’s What HE Said!” to sexualize/distort any statement you may hear in a conversation.

Good ones (they make sense):

“I need a bigger one” …that’s what she said!

“That’s a lot of slides” …that’s what she said!  (“slides” like a power point presentation)

“I’m going to fill this up” …that’s what she said!

“It’s still warm back here” …that’s what she said!

“You just got them all right now” …that’s what she said!

“It came out the back” …that’s what she said!

“It is in one of three places”  …that’s what she said!

Bad ones (they don’t make sense):

Mary had a little lamb

and she kept trying to fuck it.

the lamb kept licking her cunt.

Mary had a little.

Mary had a lot.

Mary likes it both ways.