Q: What would you get if you crossed the walking dead with stinging insects?

Q: Why did the zombie lose the race?

A: He was dead last.

Posted on November 17, 2010 by davepoobond (DPB) Leave a comment

Everything was going terribly until suddenly oh yes!  A zombie leapt in front of our Jamaican jalopy.  We all looked at each other in shock, wondering what to do next.  Luckily our car was quick to react thanks to the ABS brakes that come standard.  What happened next when things got a little short.  It led us to its Long Island where it served us tray after tray of delicious Shirley Temple.  Bellies full, we said our thanks and headed back to our gatorade where we easily found our way thanks to OnStar’s GPS capability.  With awesome fuel efficiency, we didnt’ need to stop for gas; however Mr. Rogers and Michael Jackson were running low on strawberry Nutri-Grains.  We flew over to the store to stock up so we would be well prepared for Hell.

69 hours later and we had finally made it!  If it wasn’t for the great company, college students in kindergarten, and I hate my life, we wouldn’t have had nearly as 14-cents-worth of an adventure.  Fuck!  Chevy really does bring people together.

Zombie Land – n. an area in which Zombies have created a peaceful society that moves at the pace of the general zombie inhabitants. Of course it all goes to shit once humans come by because they freak out and start shooting everyone in the head like the assholes they are. Those fucking douchebag humans.

Once upon a time there was a peaceful alien planet. The inhabitants of the planet, the Calcules have enjoyed many luxuries, and has seen no war for the last 300,000 years. This race focused on education and the well-being of others. Sure there was the usual crime of someone paying too much Schniza, the English translation of the money the Calcules had, for a product. Yes, life was good.

Once upon a time, there was another planet called Earth. Well, Earth was a fucked up place because they had vampires, werewolves, zombies, and bats with penises the size of an elephant’s. Well, this other race of aliens, called the 9 Star 9 80085, was on a purifying mission, and they blew up the Earth.

So, thinking nothing of it anymore, the 9 Star 9 80085s left. But the immortal creatures of the Earth flew around space for another thousand space years, which is about 300 million Earth years. Eventually they all landed on the home world of the Calcules!

There was turmoil all across the lands. Zombies were eating the aliens, and since zombies ate brains, the aliens gave them a feast! The zombies got smarter, and turned the remaining parts of the aliens into shotguns, shooting all the other aliens with them.

The vampires gouged out all the alien’s eyes and sucked out their blood like that. The werewolves cut off the alien’s necks in one swipe. The bats with big penises drove in the alien humvees, and with a gattling gun the zombies made, the zombies shot every alien they could find.

There was a professional alien game called Alienball going on too. Everyone was having a good time, and no one knew of the cataclysms going on outside. The vampires built ramps going up to the top of the stadium on all sides, and once they were all built, at the same time, 3000 bats with big penises with zombies shooting gattling guns drove up the ramps and flew into the air, all of them shooting at the same time. Werewolf paratroopers and vampire fighter planes swooped in and killed all the aliens. 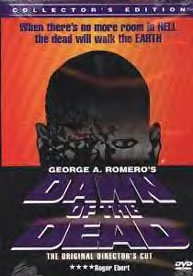 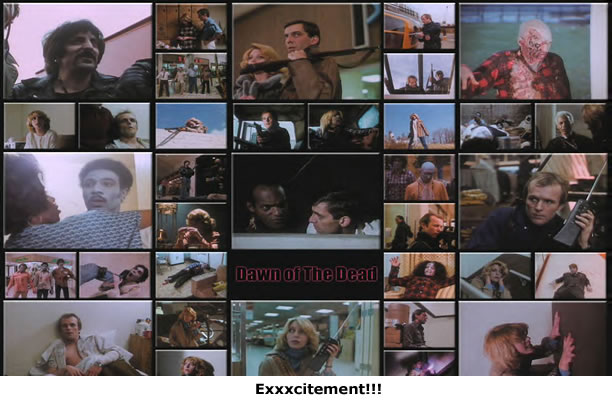 hansraj – v. to come back from the dead to kill someone

demon llama – n. a llama that has risen from the dead