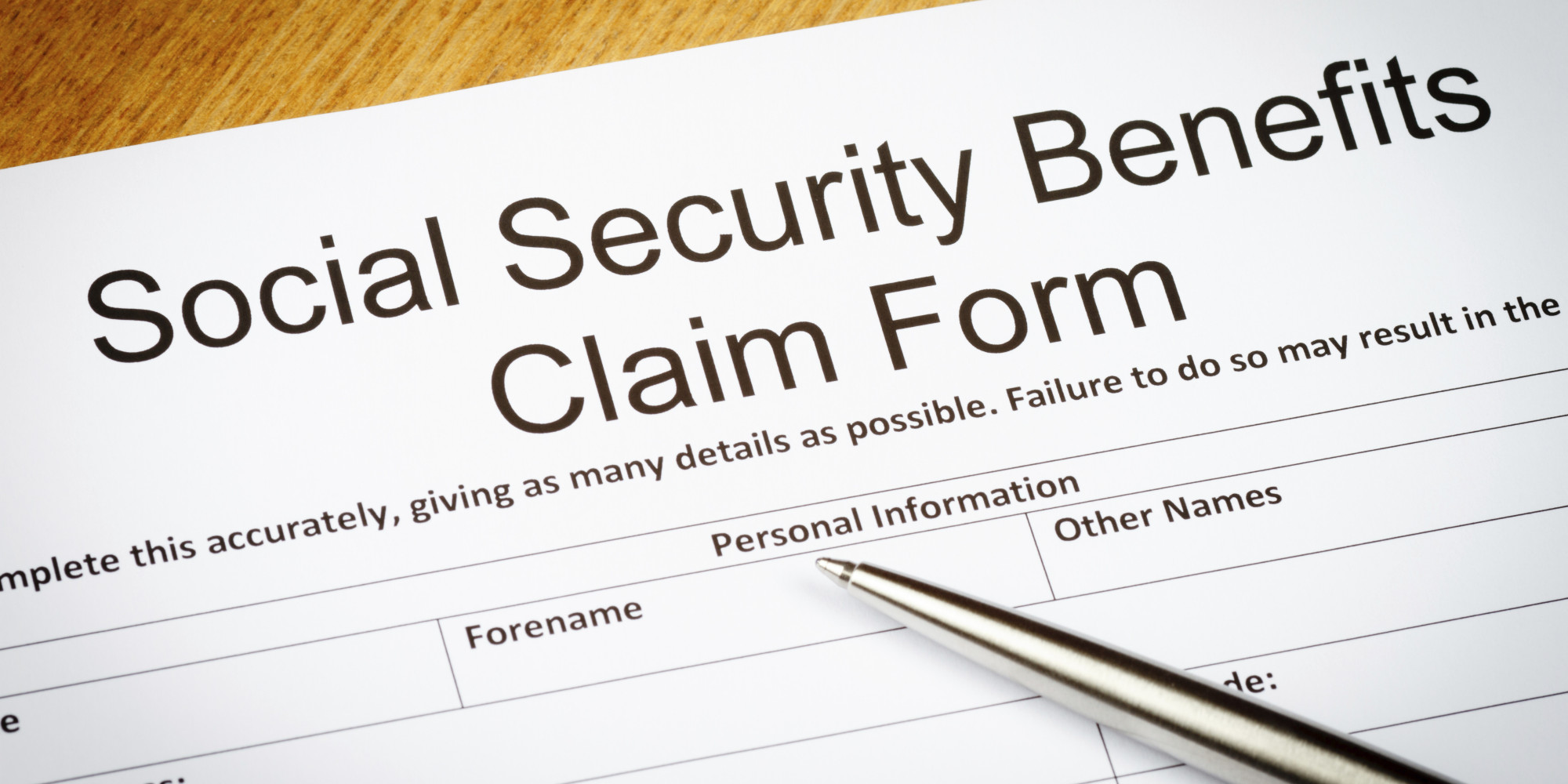 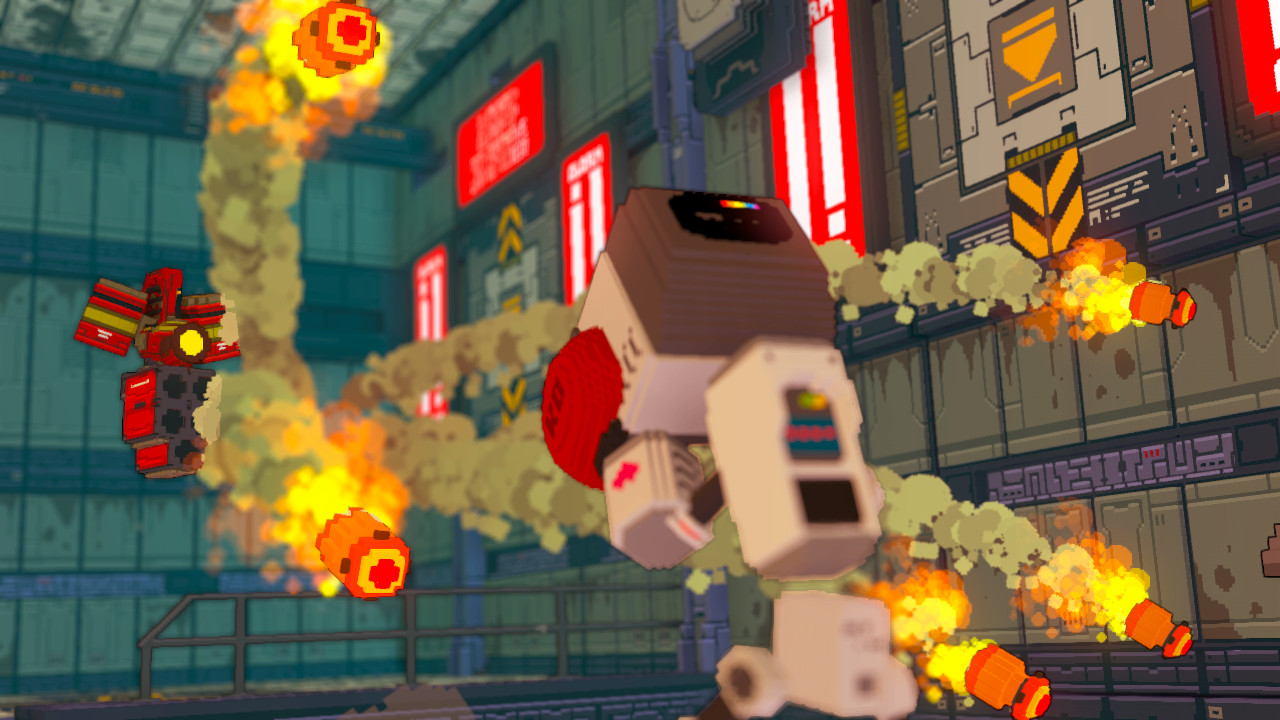 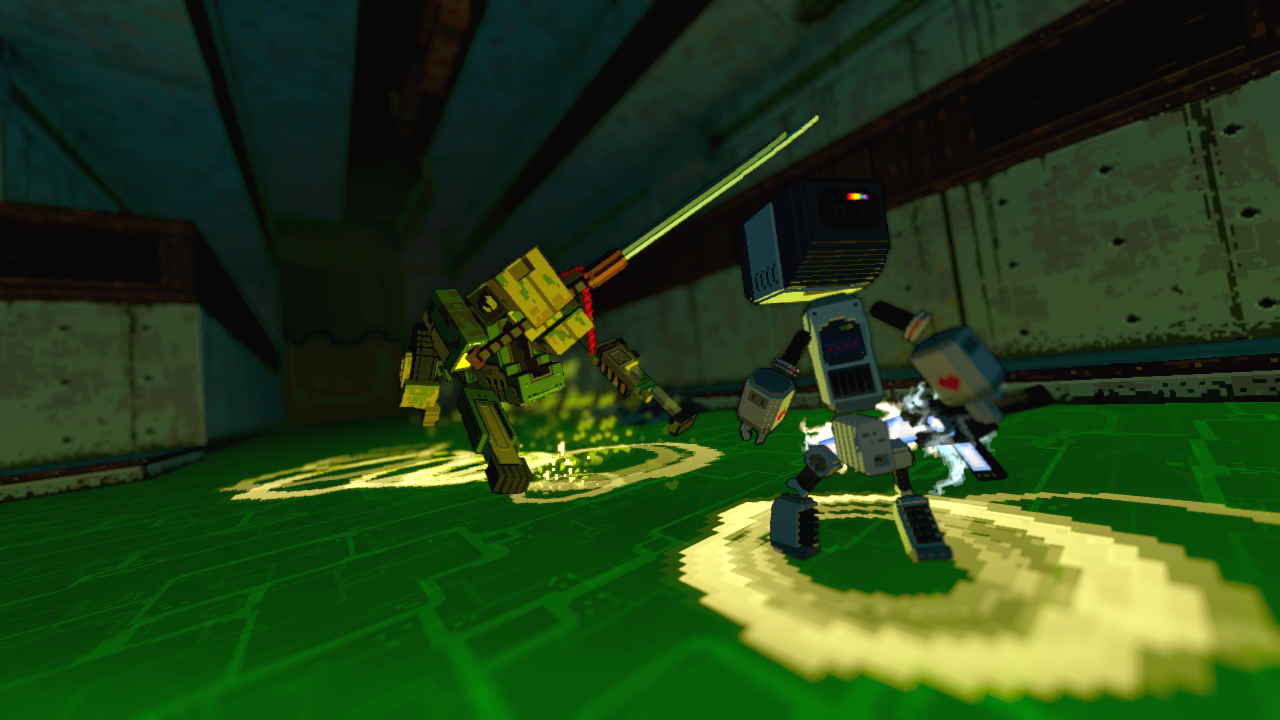 My grandfather had the heart of a lion and a lifetime ban from the New York City zoo.

Posted on September 6, 2011 by A Squackler Leave a comment

Let’s get together and kill Barney

With a knife through his heart and another in his head

Are you confident?  Answer the next 5 questions, and tally up your results at the end to see your fate.

A score between 8-11 means you’re probably normal, but who are you really fooling?

If you score between 5-7, you’re low on the confidence scale.  Don’t worry, it’ll only get worse from here on out.  I could tell you all this sanctimonious bullshit about how it could get better, but really, you’re probably depressed and the only thing that will make you better are drugs.  And lots of them.

If you scored less than 5, you’re probably already doing drugs.

Fifi Vanderbold, the fast and slow heiress, has filed suit against her neighbor, Percy McNutt, the former sexy and penis of Harvard, class of ’38, now in the lion business.  Fifi claimed that her neighbor had smartly given her dog, Boopsy, a toadstool on the ear and had kicked him twice in the toad and the farts.  Mr. McNutt, when asked to comment said “Arrrrgh!  This is a writing lie. I only slapped him on the heart.”

After doctors set my broken arm and put a cast on it, I paid the bill and went on my way. Shortly thereafter, I received a bill from the hospital, this time for the $1.57 they claimed I still owed.

Apparently to prove that this was a hospital with heart, they included a payment book. It had me paying 3 cents a month for four years.

A foursome teed off on the long par-3. The green on this hole lay behind a large bunker, so any shot that made the green would disappear over the top ridge of bunker and you couldn’t tell where your ball landed until you arrived on the green.

After the last player hit his shot, the first golfer to hit charged off down the fairway, without waiting for the others. He disappeared over the bunker and seconds later came running back down the fairway yelling and screaming, “I got a hole-in-one! I don’t believe it!”

“You’ve got to be kidding,” said the others. “You run ahead of us down the fairway and disappear behind that bunker, and now, all of a sudden, you claim you have a hole-in-one. How stupid do you think we three are?”

Q: What would you get if you crossed a sledgehammer with a Valentine?

A: A real heartbreaker.

Q: What is the witches’ national anthem?

The following is a menu offered at the Unfriendly Restaurhant and Coffin Shop Moan-U.

A die-ning delight that will lift your spirits!

Clammy on the Half Shell

“Uf…scared the heart outta me”