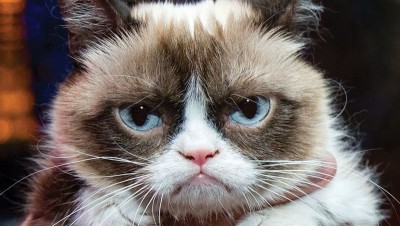 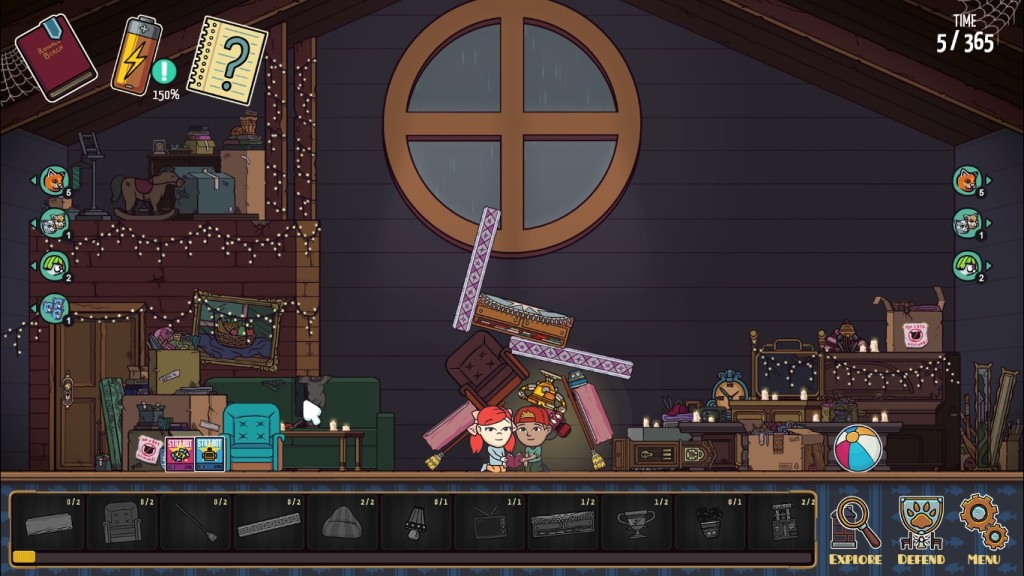 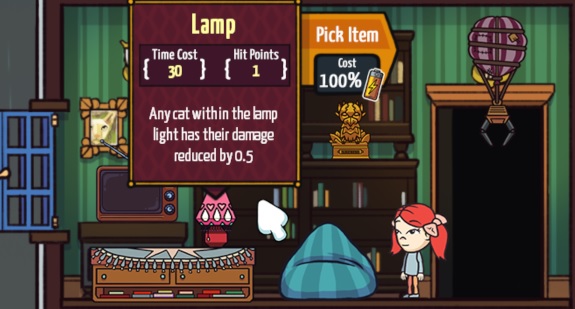 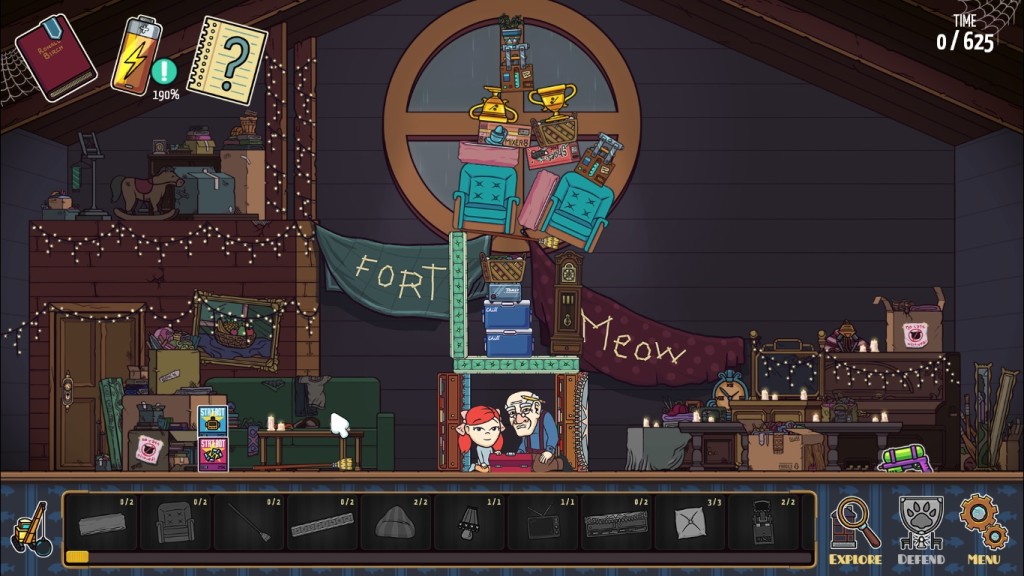 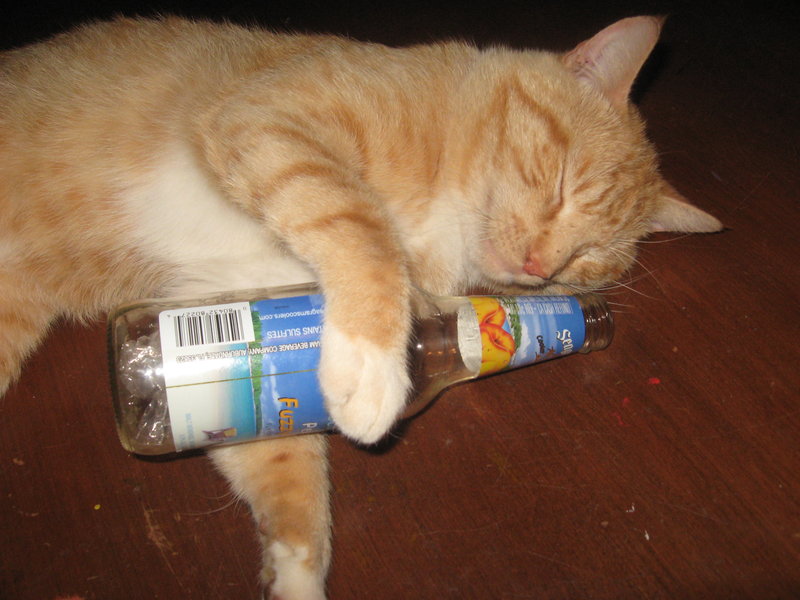 quaow – n. the cry of a cat when it REALLY wants something. For when just a “meow” won’t cut it. 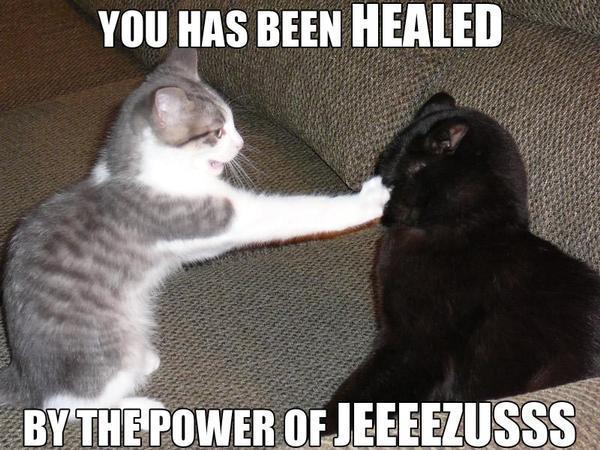 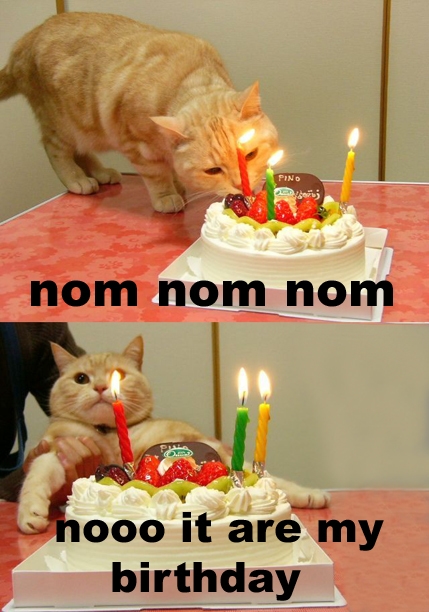 Zanbon: he was in the car whenmy mom’s car ran off the road and crashed into that tree

Zanbon: wow is all i have left 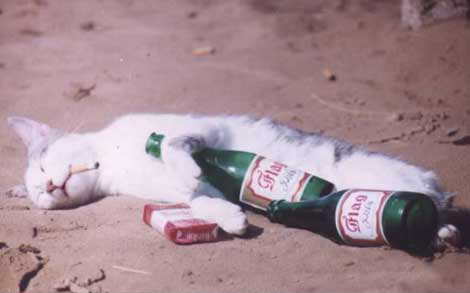 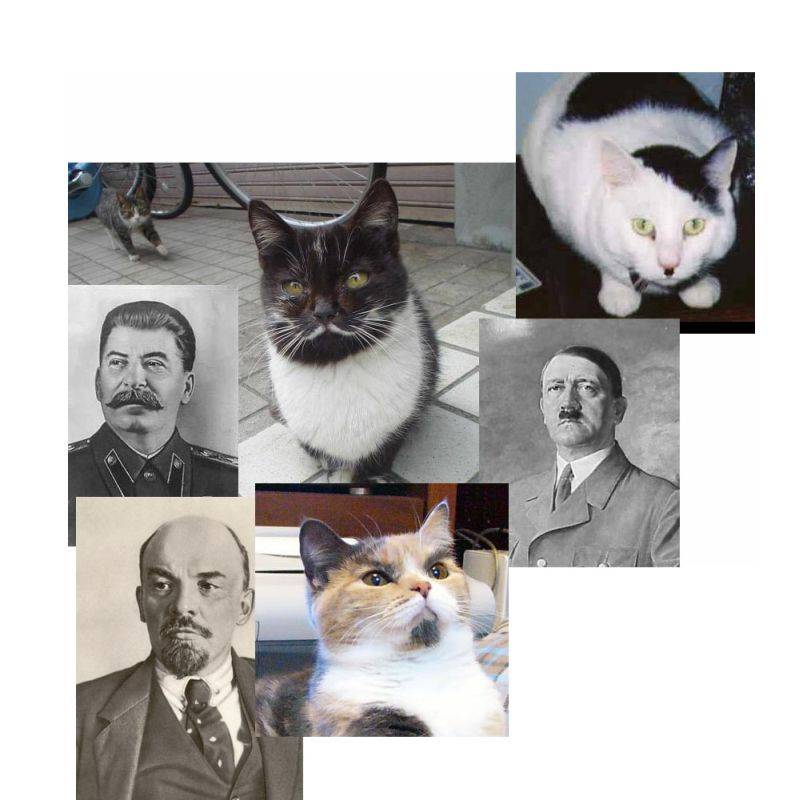 Submitted through the Anti-Barney the Dinosaur form.

kevmeister01: it keeps u regular

kevmeister01: peeing is pretty good 2 but its better when u pee in a bush

kevmeister01: no cuz if u pee in a bush u might hit a homeless person

WhiteBoi3313: ya but pissin while drun if fun 2 caz u pee on ppl

xoSuPa CaNdYox: datz not fair cuz i cnt pee on no1

kevmeister01: u just need 2 work on ur aim i can help

WhiteBoi3313: ya thtl be funny with their tounge out befo they lik u u take a piss

kevmeister01: i go for the mouth all the time every time

WhiteBoi3313: me cat is stupid

WhiteBoi3313: i moving me hand around and its following it wiht it head its funny

“You told me that kitties peepee in the sand!”

Q: Why was the cat such a sourpuss?

A: Because he ate too many lemons.

Did you know that hanging lights on a Christmas tree is one of the three most stressful situations in an on-going relationship? (The other two danger zones are teaching your mate to drive and wallpapering. Don’t EVEN think of going there!) So I now present for you….

*Things NOT To Say When Hanging The Christmas Lights*

– “What on earth do you do to these lights when you put them away every year? Tie them in knots?”

– “Come away from that aluminum ladder, kids. I’m going to fry that sucker.”

– “If you’re not going to do it right, don’t do it at all.  Don’t just throw them on, like you do the icicles. You’re worse than your father.”

– “You’ve got the whole thing on the tree upside-down. The electric pluggee thing should be down here at the bottom, not up at the top.”

– “I don’t care if you have found another two strings, I’m done!”

– “You’ve just wound ’em around and around – I thought we agreed it shouldn’t look like a spiral this year?”