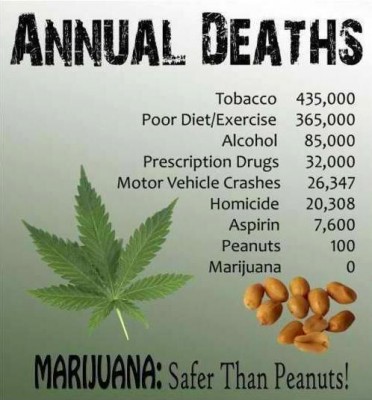 Whenever my wife and I have an argument, I always listen to both sides of the story — my wife’s and my mother-in-law’s.

The only time I’m positive there aren’t two sides to every argument is when I’m in one.