Posted on December 9, 2018 by A Squackler Leave a comment

Wonder Woman
Lost her bosoms
On a sunny day
Hey!

Superman
Lost his underpants
When he went on holiday!

Posted on August 19, 2017 by davepoobond (DPB) Leave a comment
This entry is part 32 of 38 in the series The Squacklecast

Another year has passed, and for some reason we finally remembered to do a Squacklecast!

Lots of things have changed, and we talk mostly about Wonder Woman, Batman, and Twin Peaks.

Since my old iMac finally was booted from having an up to date version of Skype, I had to record on my new computer with a new configuration.  We might sound a little different than usual, but hopefully it isn’t bad.  It is easier to set up though, so we may once again be able to do these more often.

See ya next time!

A million miles away

Stick your fingers up your nose

For the first hour or so we catch up about what we’ve been watching (like Daredevil) and a couple of other events.  I talk about how I was able to kill 3 crickets within 30 seconds or so.  We talk primarily about two things, Screening Room which a service that would allow you to watch new movies “day of” in the home.

and for the second hour or so…BATMAN V SUPERMAN: DAWN OF JUSTICE.

We both saw it so we talk about what we liked, what we didn’t like, etc.  There are spoilers, just in case you are worried.

The whole podcast is the longest we’ve ever done, it seems.  We figured if you’re going to bother listening, you’ll just listen to the whole thing.

and Batman saved the day

Batman’s in the kitchen,
Robin’s in the hall,
Joker’s in the bathroom,
Peeing on the wall!

Joker just went number 2
in Batman’s shoe,
Robin’s in the bathroom
cleaning up the doo!

Jingle Bells,
Batman smells,
Robin laid an egg!
Batmobile lost its wheel
and Joker got away!

Robin is a faggot

Lost his pants in France

And found them in Bombay

Posted on April 18, 2015 by davepoobond (DPB) Leave a comment
This entry is part 24 of 38 in the series The Squacklecast

Hey all!  Welcome to Squackle.com: The Record of Human History.

Today on the Squacklecast we talk about:

Some random “funny-concept” games like Goat Simulator and I Am Bread.

We talk about the following trailers:

We talk about a long list of dealbreakers someone posted on their dating profile.

Some stuff about spiders and bugs, too.

sushigra – v. to give a lecture about how Robin (from Batman) should be in Super Smash Brothers at Princeton University 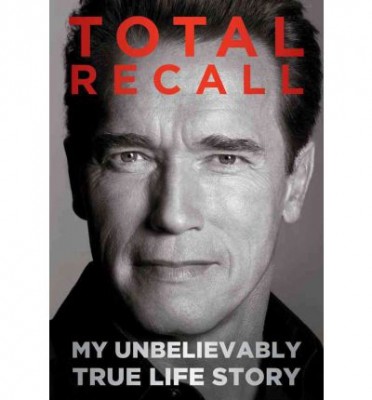 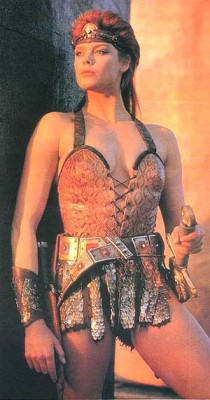 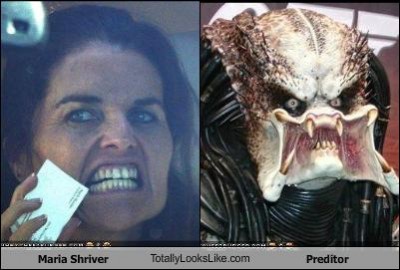 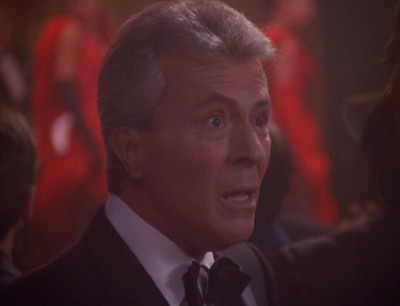 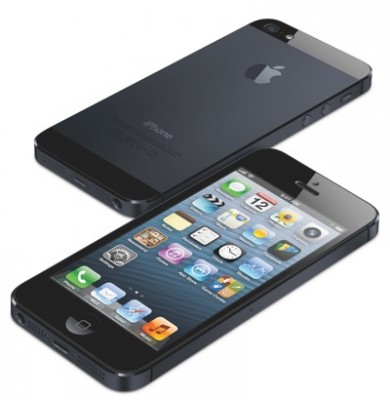 Posted on July 23, 2012 by davepoobond (DPB) Leave a comment
This entry is part 12 of 38 in the series The Squacklecast

BE ADVISED:  THERE ARE DARK KNIGHT RISES SPOILERS IN THIS PODCAST!  DO NOT PLAY IT IF YOU CARE TO WATCH THE MOVIE

This week we talk about Dark Knight Rises!

Bane’s computer of choice is the flipscreen netbook.  Not really that impressive or futuristic… 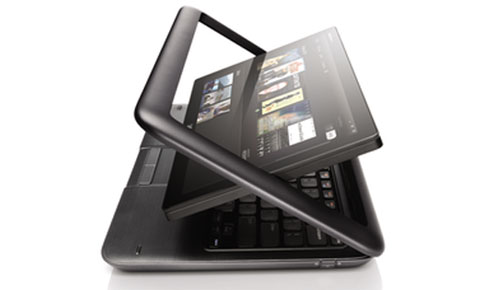 Why didn’t the ships in Star Trek just launch warp cores as weapons instead of puny photon torpedoes?

That was the best video I could find of Star Trek explosions.

That’s all for this week, folks!  If you’d like to be on next week’s podcast, let us know!

Dashing through the snow
I think I’m going to die
Over the hills we go
Bashing in the clouds
Ow ow ow!

I said Batmobiles
Keep their wheels
And Joker stays with Batman, hey!

Jingle bells,
Batman smells,
Robin layed an egg!
Mr. Freeze cut the cheese and blew us all away!

Batman’s in the kitchen,
Robin’s in the hall,
Joker (or Riddler)’s in the bathroom
Peeing on the wall!