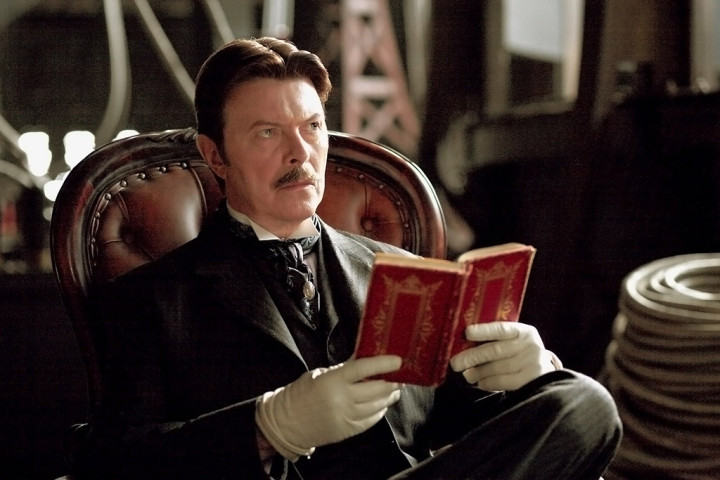 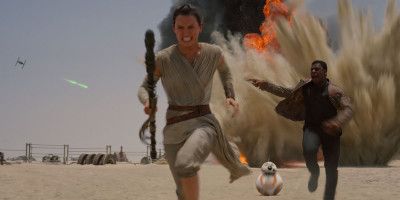 seeree – n. a classification of plot devices used in writing which the fiction (time travel/alternate dimensions) or things that do not actually exist within the fictional universe at hand (dreams/books) are used to lazily write-off any discontinuity or to retcon what you don’t like.

Ex.  I’m not sure X-Men: Days of Future Past would have been as enjoyable if not for the seeree that was used to excise X-Men 3.  None of that shit matters anymore!

There once was a rabbit, named Terrance, who got lost in the woods on the way home from school.  He had asked his crush out on a date for later that evening and hadn’t been mindful of the way he was hopping home.  In fact, the rabbit was so lost, he couldn’t even tell which direction he had gone.  The smell of the trees was different and even the ground looked different.

Little did Terrance know, he stepped through a dimensional portal and ended up in the future.  Guess that date is gonna have to wait.  But if it was in the past, it would have already happened, and he stood her up.  So I guess he’s screwed.

Anyway, Terrance was hippity-hopping along his way trying to figure out where he was, when all of a sudden a vicious hyena came out from behind a tree!  Considering hyenas don’t live in woods, Terrance had never seen a hyena before.  He politely asked the hyena where he was.

The hyena became depressed.  He popped open a package of Zanax and ate it all.

The hyena replied, “Am I not scary enough?  Oh man, I just want to kill myself.”

It was then when the hyena took out a razor and started cutting himself because he was so emo.  The rabbit didn’t understand and went along his way, until he met another hyena.

This hyena had a stupid look on his face.  He had obviously never seen a rabbit before.  And he was confused why the rabbit had a little backpack and was wearing Vans.

The new hyena inquired, “Hello there.  My name is Johnny, and I like sand.”

Although it sounded like a question, it was more of a statement.  Terrance didn’t know what to say, other than ask where he was.

Johnny replied, “Oh you’re so silly, you’re on the outskirts of Hyenapolis!”

Terrance had never heard that word before.  “What’s a Hyenapolis?”

Johnny burst into song, “Hyenapolis is the most wondrous city in all of the Urf!  We are a magical land full of magical hyenas who are used for medical experiments!”

Terrance questioned the sanity of the hyena, and went along his way.  Too bad he got caught in a trap and was shot by a hunter.  Then Hyenapolis was nuked by a terrorist seahorse civilization.  Too bad the United Nations didn’t inspect them more harshly.

bed – n. a time traveling device in which propagates you to magically “awaken” a few hours into the future.

cryocrypticaleldermatic – n. a superstitious elderly man, who believes time travel was discovered in the late 1940s

cryocryptical – adj. to believe time travel was discovered in the late 1940s