Mike Tyson is standing in a kitchen with his rotisserie machine thing in front of him.

Mike Tyson: Hi there people…I saw that Son of a Bitch George Foreman getting rich off that lean mean thingie…so here I am making my new product. It’s my Mean Bean Rotisserie Machine Grill. This thing will cook anything you want. Here’s a loyal customer.

A guy walks over to where Mike Tyson is standing and he looks over to the camera.

Guy: THIS MACHINE GAVE ME THIRD DEGREE BURNS ON MY PENIS! I FUCKIN HATE IT! DON’T BUY I-”

Mike Tyson jumps ontop of the guy as they both fall behind the kitchen counter. 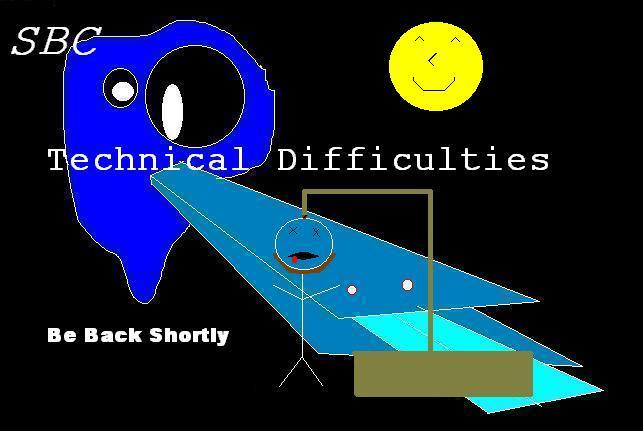 The scene comes back to the guy and Mike Tyson. Mike Tyson has blood all over his mouth and a smile on his face. The guy has a chunk of his ear missing and his face is white and he’s scared as hell.

Mike Tyson kicks the guy in the ass out of the kitchen.

Mike Tyson: Watch as I Rotisserie this piece of meat!

Mike Tyson takes the ear and sticks it in the machine.

Mike Tyson is scratching his balls…

Mike Tyson: GET THAT FUCKIN CAMERA OUT OF HERE!

Mike Tyson takes the ear out the machine….the ear is burnt and it looks like a pile of ashes. Mike Tyson eats the “ear”