Whoa, did we miss another week?  Sorry ya’ll, but this week we’ll take a look at The Little Mermaid, Snow White, and how they’re both kind of crappy movies.  The reason why we’re even bothering?  Because Billy never watched it before last week!

The Evil Queen should have put Snow White into a sleeper hold and then shot her. 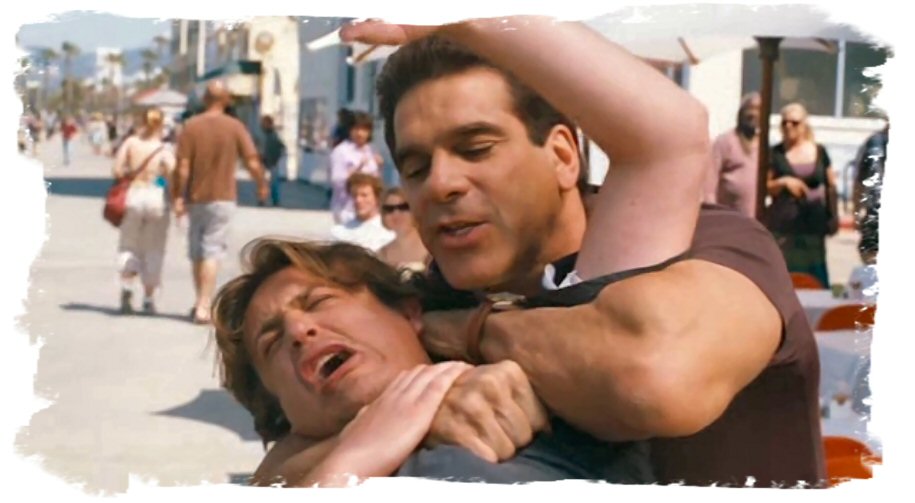 Who would do a credit for “Birds”?  Purv Pullen, of course.

Bedtime for Bonzo… a movie with Ronald Reagan and a chimpanzee!  I’d guess its a movie about killing a lab chimpanzee from the title.

Squackle Film Festival, with Troll 2 to begin and to end!  Also featuring Strange Saga of Hiroshi the Sex Machine and Hooking Up.  More movies to be announced at a later date.

Sebastian is just a scrotum with a huge penis coming out of it along with pincers.  A dick with pincers, even.

Ariel would qualify for being an episode of Hoarders.

Who the fuck is that guy in the mirror?  It must be Zordon. 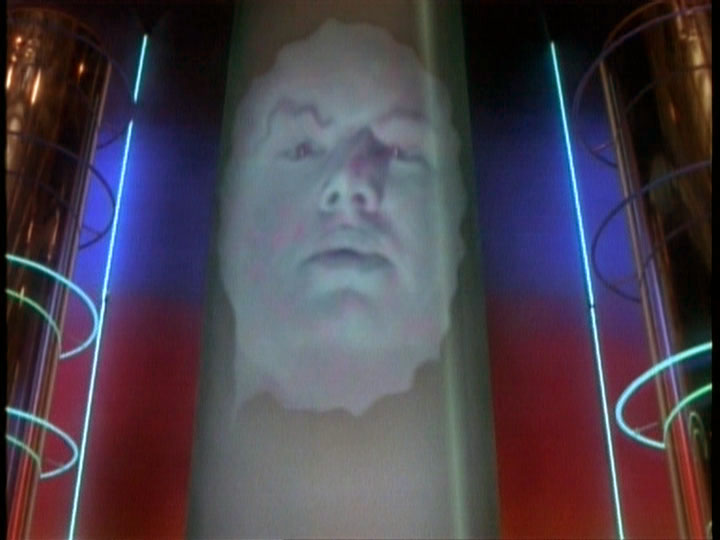 Mirror Mirror on the wall...

The fairest one of all? 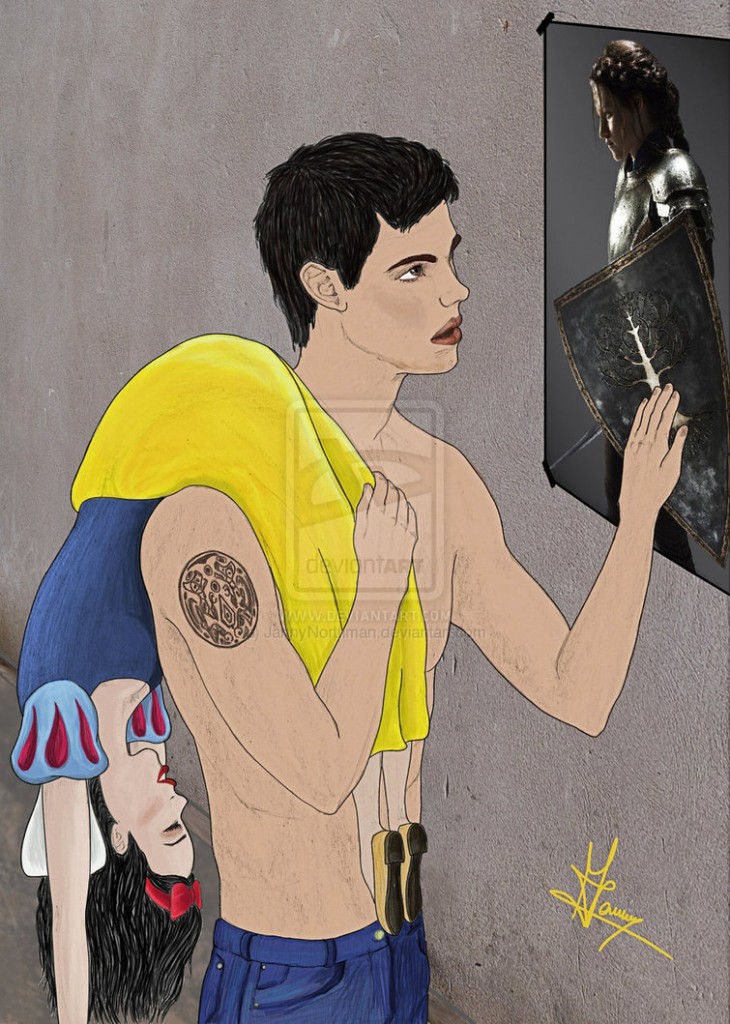 WHO PUT A DICK IN THIS BOX? 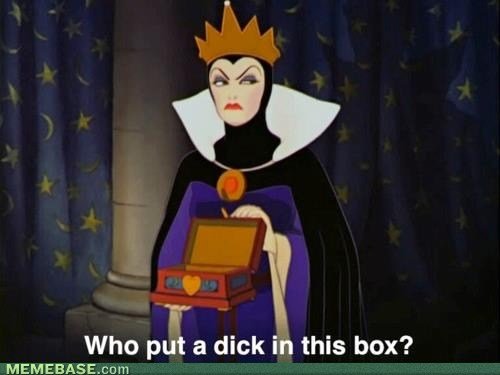 Will it be two weeks or next week that we do the next podcast?  No one knows.

One thought on “Squacklecast Episode 6 – “Mermaid Off the Port Bow!””