Posted on December 6, 2014 by davepoobond (DPB) Leave a comment
This entry is part 20 of 38 in the series The Squacklecast

HEY WHATS THIS??  It is a new Squacklecast.

When I was naming this episode, I thought I was so clever, calling it “The Empire Skypes Back” due to our issues with Skype that we had during the recording that I discovered this little gem:

Anyway, this Squacklecast we had the Unnamedhero, also known as “Ed”– who has been mysteriously writing some game reviews for Squackle — on the show as a guest.

We principally talked about three teasers.

We ended it probably earlier than we wanted and having to repeat the same things over and over than we’d like, but at least we got the point across that Dino Lord shouldn’t sport the ‘stache in whatever next movie he does.

Until next time, folks!

Q: What would you get if you crossed a hairdresser with Arnold Schwarzenegger?

Posted on September 23, 2007 by stimpyismyname Leave a comment
This entry is part 2 of 3 in the series Blam 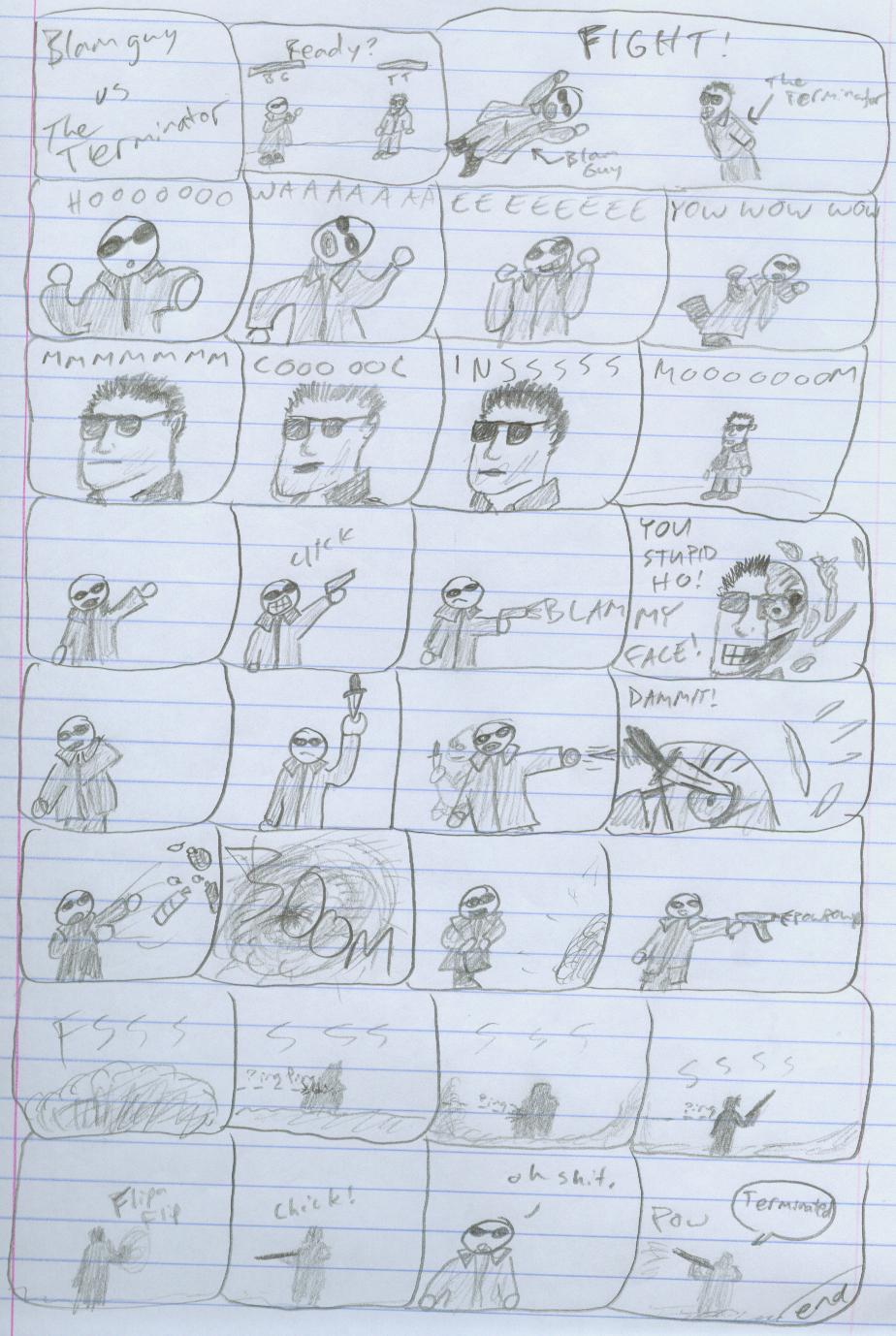