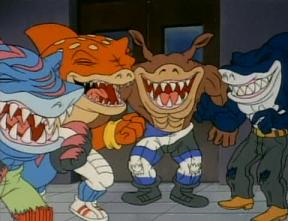 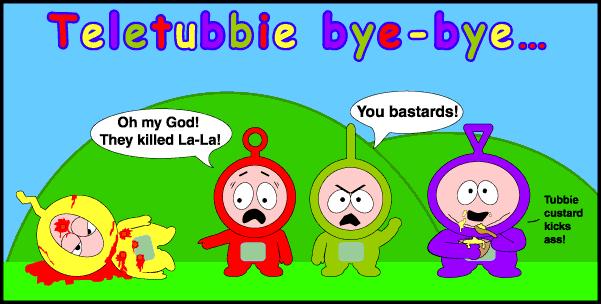 I went to Day Care EVERY SINGLE day of my life.

Not much excitement in life.

About 2 weeks of school left and 6th grade.

Jane kissed Ben on the cheek 8 times (rumor I heard)

I don’t know if the “Floating Lab” will be any good. The Floating Lab is when we study about fish and other crud in the LA Harbor.

I have 6 CDs so far. They are:  Will Smith Big Willie Style, The Best of Sade, Spice Girls Spiceworld, Mariah Carey Daydream, The Titanic Soundtrack, and another one with Mariah Carey.