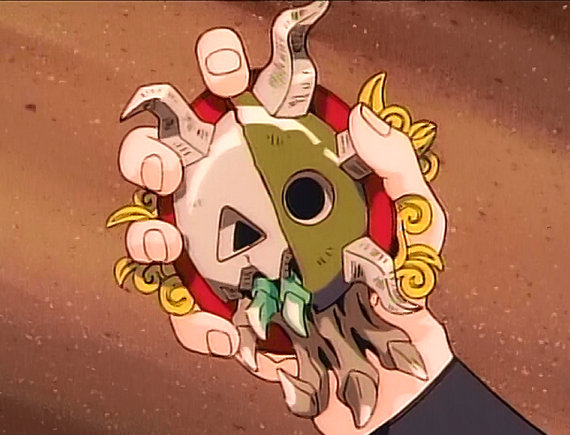 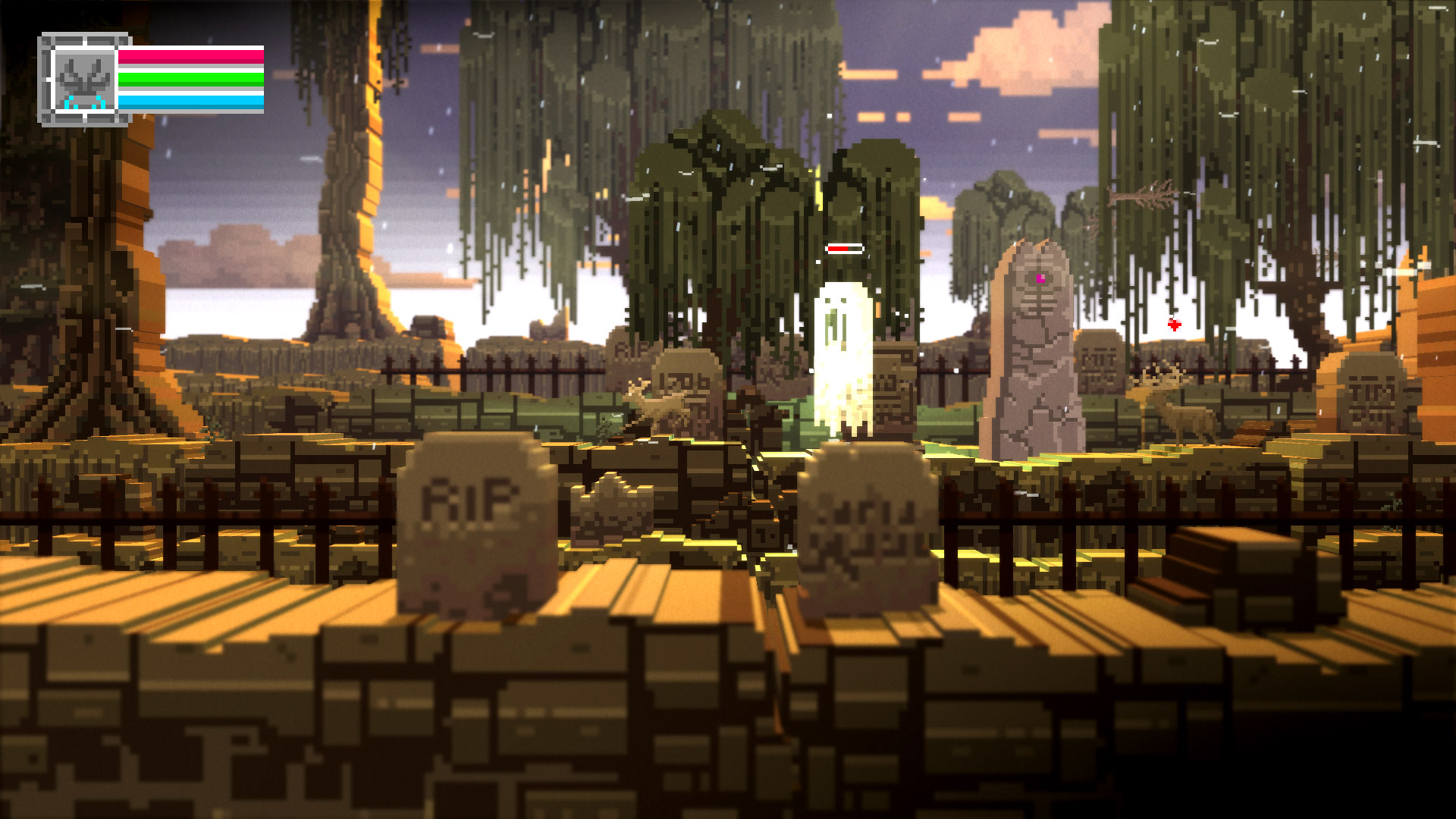 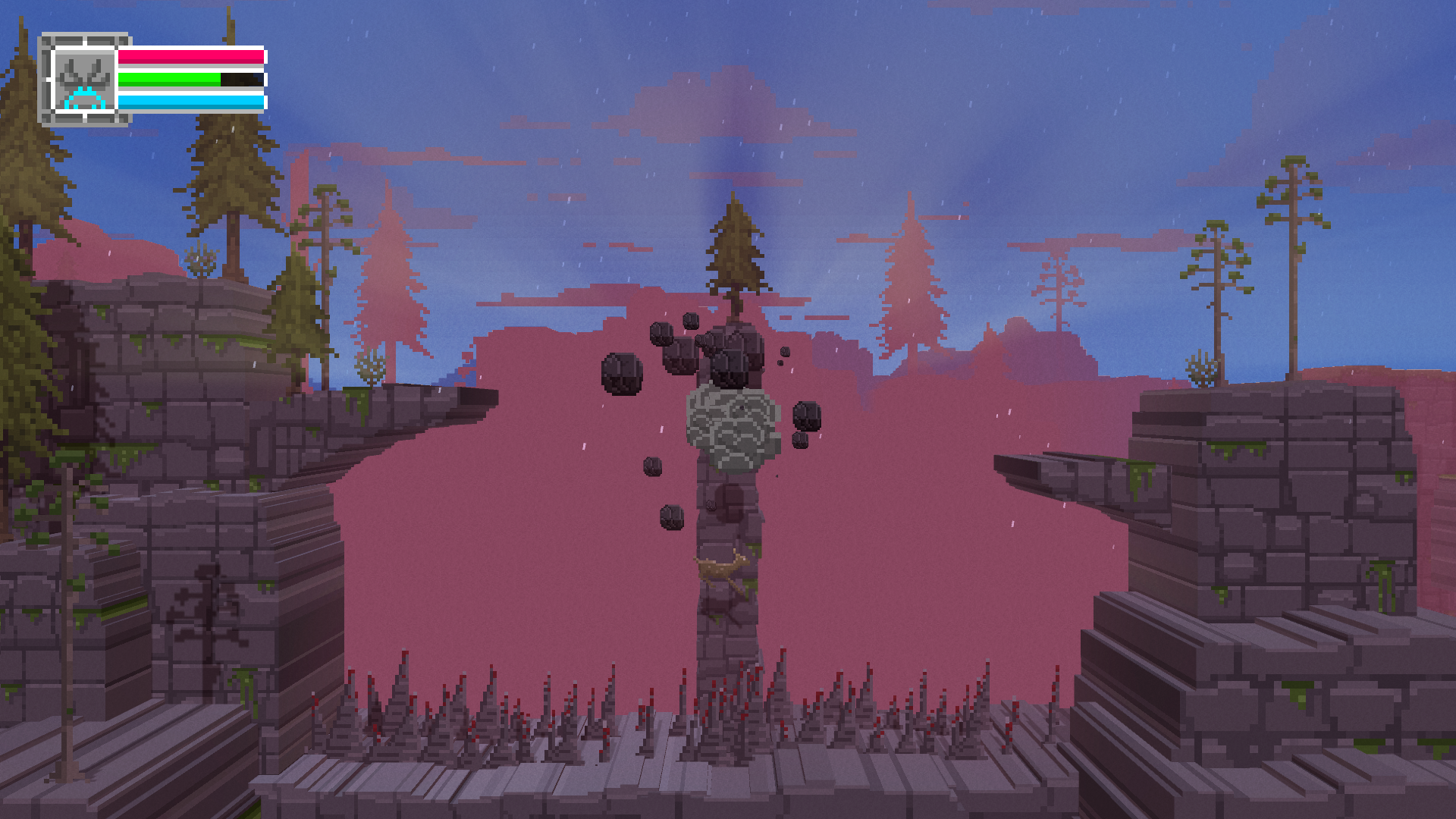 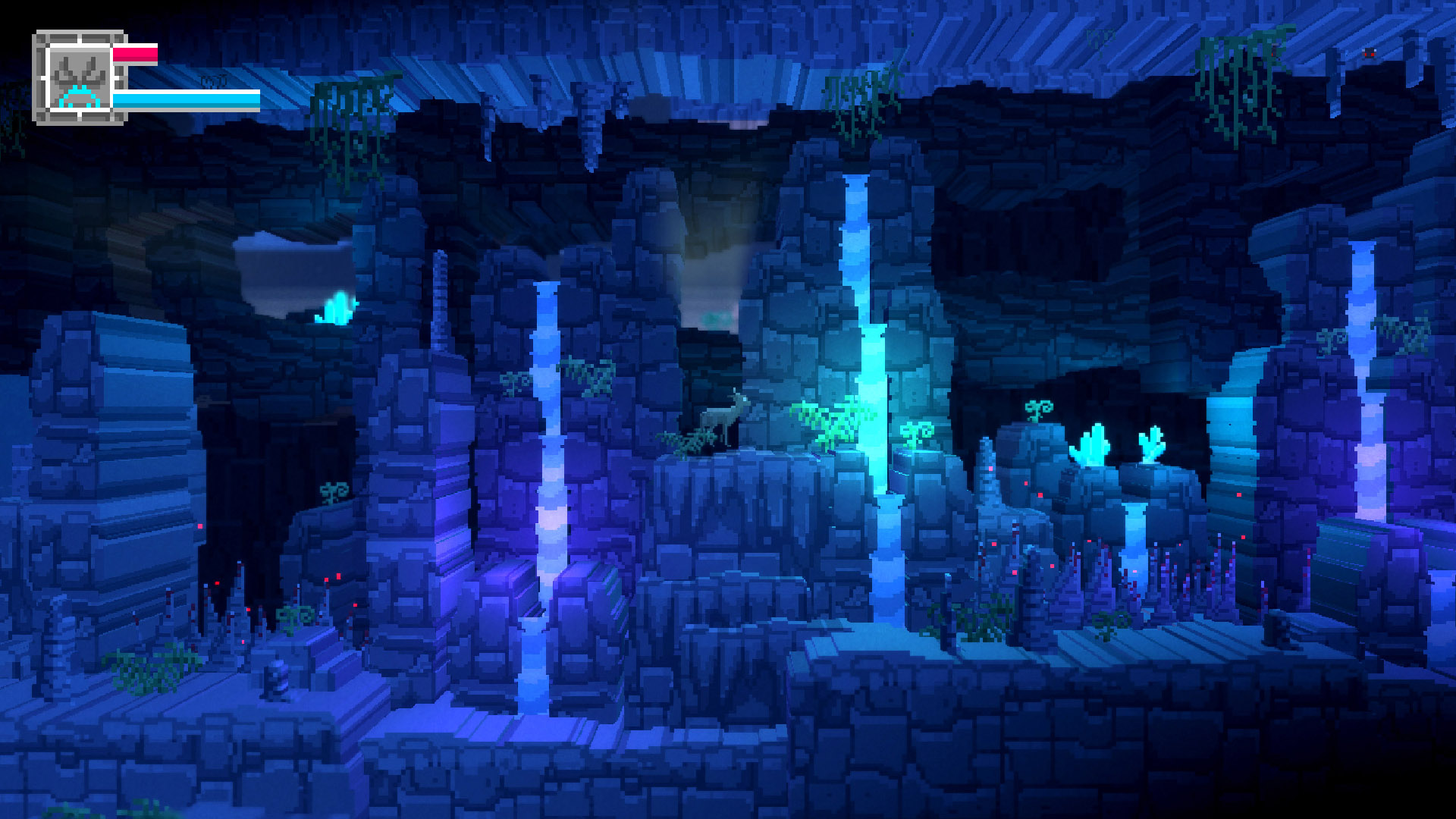 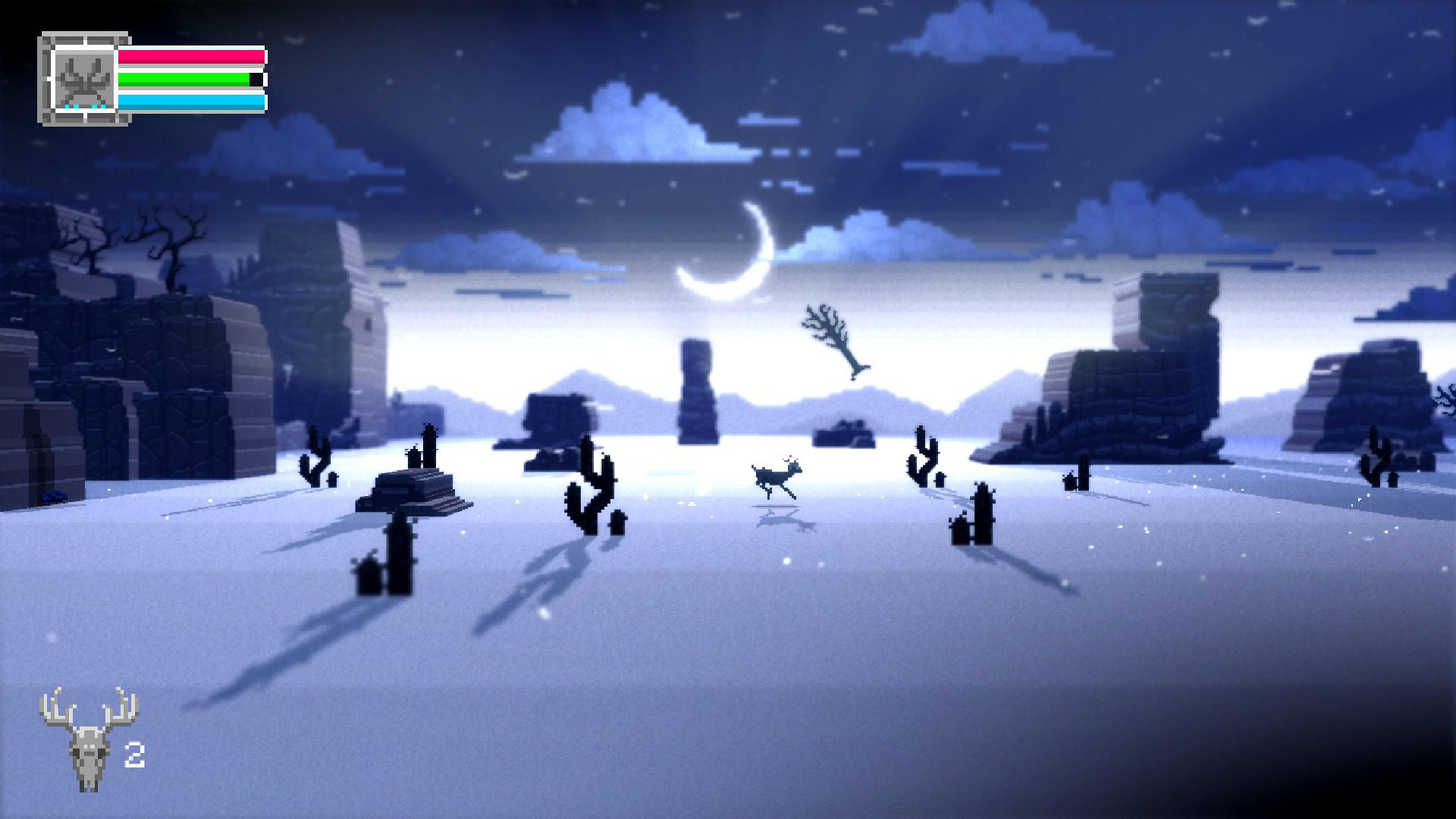 Q: What do you call a deer with no eyes?

Q: What’s the difference between Beer Nuts and Deer Nuts?

I almost got thrown out of my sister-in-law’s house one year at the holidays. I told them that I was thinking of opening a restaurant (I did this with a straight face, so they thought I was serious).

Her and her family at the time were vegetarians, but I said I was going to open a restaurant that specialized in venison dishes. I was going to call it, “The Buck Stops Here,” and my slogan was going to be, “Bambi: You’ve seen the movie. Now, eat the star!”

Q: What would you get if you crossed Bambi with an Avon representative?

“God made Elk, God made deer, God made N*SYNC a bunch of queers.”