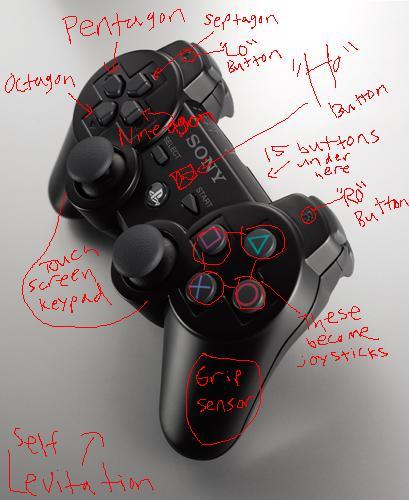 Bilton Scraggly specializes in entertaining board games for the modest homosexual. These are just a few of the many fun adventures waiting on the shelves at your local retailer!

This simple yet surprisingly fun game is the one you’re more likely to see being played by young ones. This checkered board will make you checkered with joy and make you scream out your darkest fantasies when you reign supreme!

Game rules: The two teams consist of rainbow colored and pastel colored pieces. Enemy pieces are not jumped, they are humped, forcing the enemy piece to live in their lavish gay community. The player must giggle and smile at the opponent before taking his turn. When a player’s piece reaches the opposite side of the board, that piece gets gay rights and gets the honor of having a second piece stacked on top of it (every man’s dream). The game ends when all of a player’s pieces are trapped in the other’s gay community or when Will & Grace comes on, whichever comes first.

Teapot Tap – When the player moves a piece with their pinky.

Head & Shoulders Solution – When a player attempts to distract the other by complimenting the volume of his hair.

Intermission – When the players take a time out to brush each others’ teeth in the middle of the game.

Elton John Backstroke: When a piece with gay rights humps a piece behind itself.

Ahh gay chess, the gay thinking man’s game. This strategic masterpiece will test your wits and patience in a skimpy fight to the death!

Game rules: There are no kings in gay chess, only queens, so each player gets two of them. No piece is allowed to move in a straight line. The game ends when one player admits their secret carrot cake recipe to the other.

Piece types before and after:

Cross-dress – When the player’s piece is switched for another on the opposite side of the board.

Geisha confidence – When the player bows after moving.

Paris Hilton Position – When the player sits cross-legged during play.

The original buying and trading properties game, only this one is gay! Let Rich Aunt Penny Bags lead you through a journey of building houses and hotels, showing off your country’s gay capitalism.

Game rules: Kisses are the only currency used in Manopoly. If a player lands on the income tax space, they must kiss a close male relative. If the player passes Joe, they get a helpful pat on the rear. If the player lands ON Joe, every player sticks their finger in his belly button. Community’s Chest and Glance cards are drawn and performed down to the smallest detail.

Go to mail – Do not pass Joe. Go to the post office and make all postal workers uncomfortable.

Take a ride – On another player, then proceed to the Reading Railroad.

Gender error in your favor – Turns out you’re half woman!

The big tease – When a player blows on the dice before rolling.

Free parking – When a player sits in another’s lap.

Imagine this–you’re on a gigantic warship in the middle of the ocean, firing artillery at any boat that comes by. Then you wake up in a bathtub with a man. Welcome to Bodyship!

Game rules: The players divide their body up into sections. When a section is guessed, the player wipes that section of the opponent’s body with a moist towelette. The game ends when the player “hits the spot,” or until the players run out of moist towelettes/licked toilet paper.

Frosty – When a player breaks out into a cold sweat.

Mowing the lawn – When hair accidentally comes off with the towelette.

Honk attempt – When the player tries to wipe something that makes noise.

Slave Trade Tycoon is a game that is similar to other “Tycoon” games like Roller Coaster Tycoon, Railroad Tycoon, and Marine Park Empire.

You can choose from many time periods to slave trade in, including “the past” (easy), “the present” (normal), and “the future” (hard).  The further in time you go, the harder it gets to keep your slave trade in business, due to new humanitarian laws and the rise of individual self-worth among developing nations.

The goal of this game is to try to make money by raising and selling slaves.  You can build many kinds of things that promote your slave trade business, making it easier to supply your customers (short-term profit) with slaves or put them to work on your own personal properties (long-term profit).

You can allocate which slaves work where, and they increase in sale value depending on conditions such as youth, strength, current health, will power (bad), stupidity (good), and how many different types of jobs they can do.

Another element of the game is keeping a balance in the morale of your slaves.  Being nice to your slaves is good, but you don’t want your slaves to think you are too nice of a guy, that would mean they’d walk all over you.  There are many ways to be a slave trade master — rule with an iron fist, a warm blanket, or both!

Many different cultures/themes are available, along with their own specific goals, such as:

Different problems that occur during the game that challenge your skills include:

Civil Wars/Wars with other nations 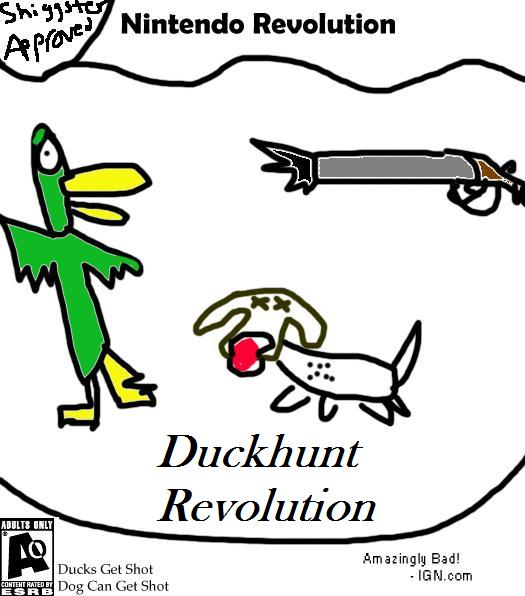 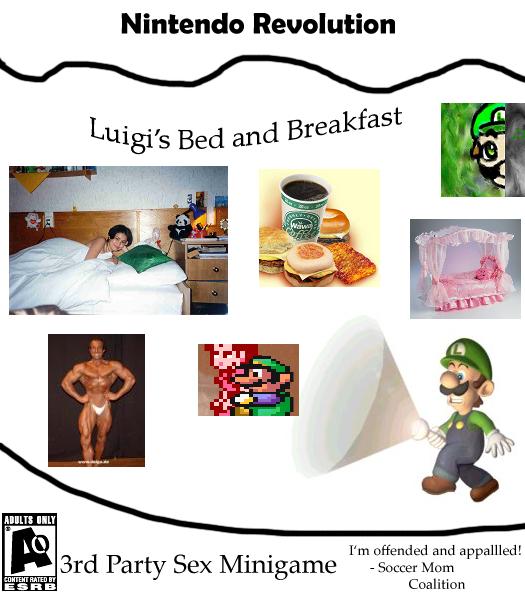 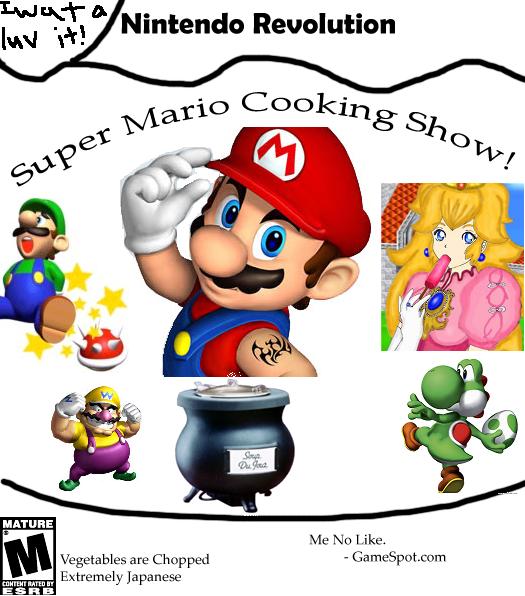 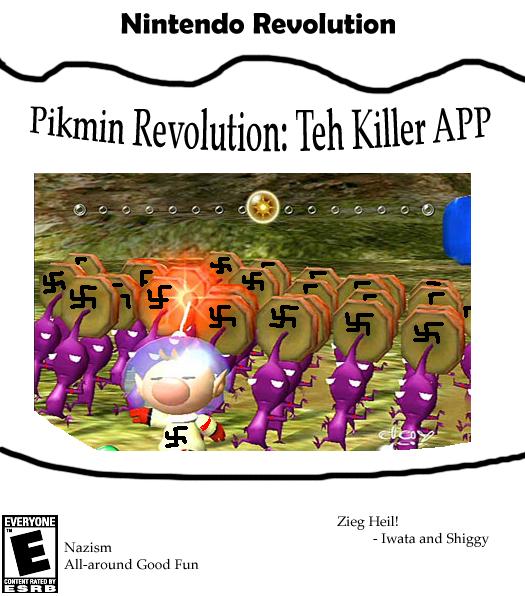