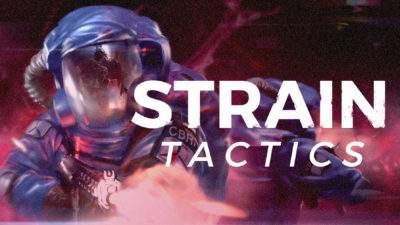 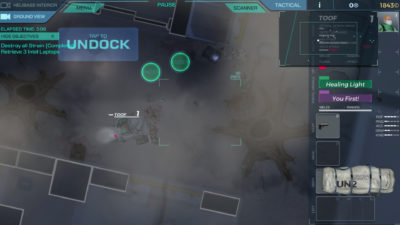 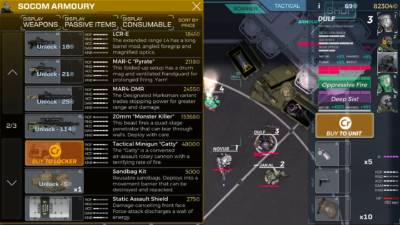 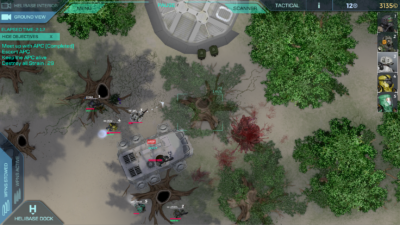 Posted on June 12, 2015 by davepoobond (DPB) Leave a comment
This entry is part 26 of 38 in the series The Squacklecast

It’s another Squacklecast!  We talk about the following —

And also Heroes of the Storm released!  (I’ve been playing it a lot)

We talk about how games adapt to movies and how many of them don’t do what gamers actually want out of a movie.

I wanted an hour and a half of this to be the real Resident Evil movie:

We go into a little bit about Uwe Boll‘s filmmaking.

After that, a little bit of Warcraft, and then we talk about San Andreas in depth.

We go more into Dwayne “The Rock” Johnson‘s career, as well.

And then we talk about how comedies always want to make us depressed now.  The Benchwarmers wasn’t amazing, but at least it didn’t make you depressed.

We talk about davepoobond’s movie tastes and how one would chart them on a graph.  It would probably look like this:

The hate fills davepoobond for the last segment and he delves into who he dislikes generally, in particular Melissa McCarthy.

Next time we’ll go over a list of people he hates in full detail!