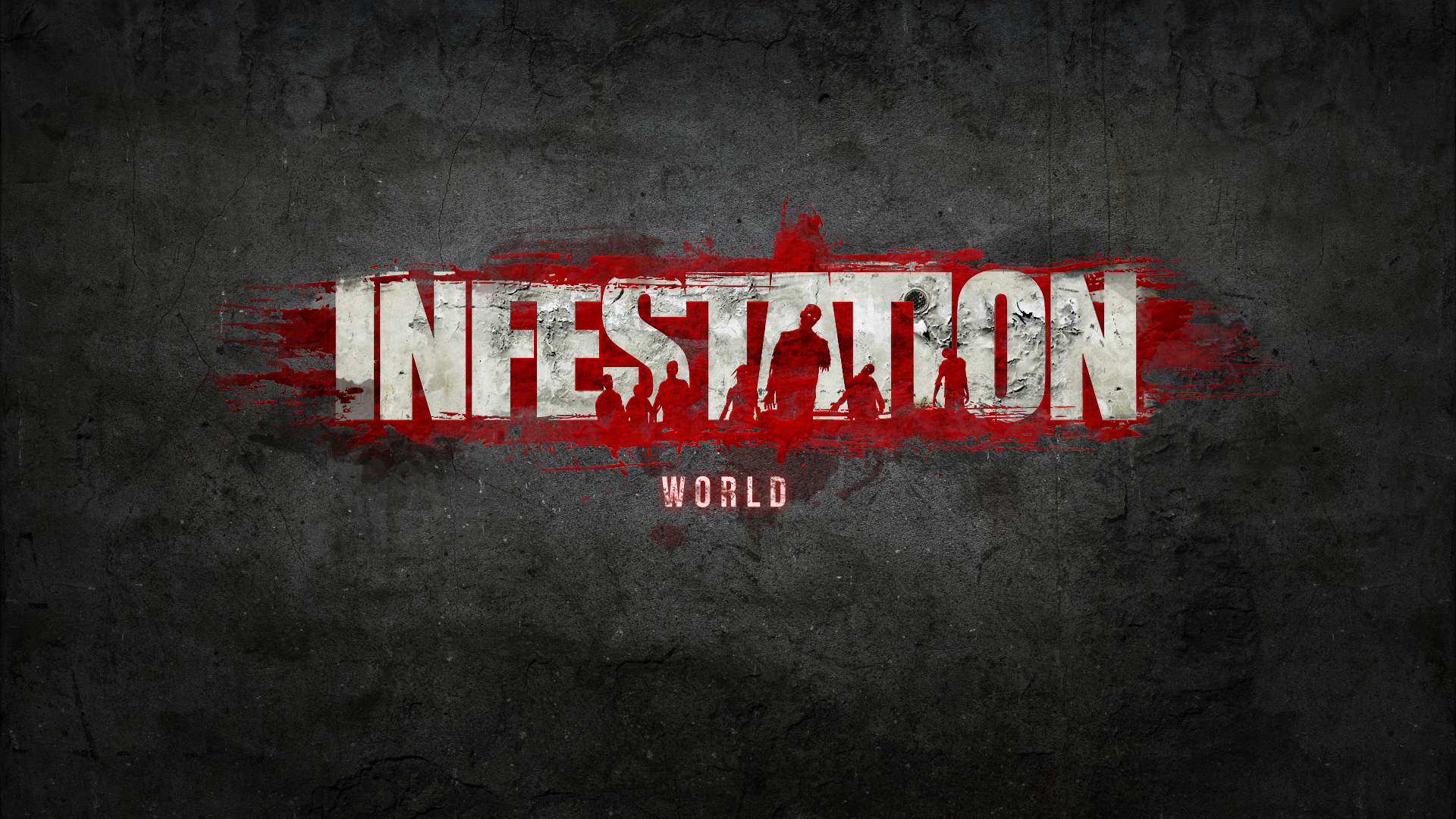 Following in the footsteps of DayZ and other zombie survival MMOs, the developers at Electronics Extreme are looking to infect your computer with their latest iteration, Infestation World. Like any good zombie movie, the only goal in their sand-box is survival in a world overrun by the undead leaving the player to ultimately decide their fate. Though, invoking another zombie movie trope, it is not the zombies you should be afraid of, it’s the players. Player killing is not only legal but it seems to be somewhat encouraged as a way to grab free loot. More often than not, I’d be greeted by a bullet instead of a friendly hello, resulting in the player looting my body once everything was said and done. The type of world Infestation World takes place in isn’t a friendly one. 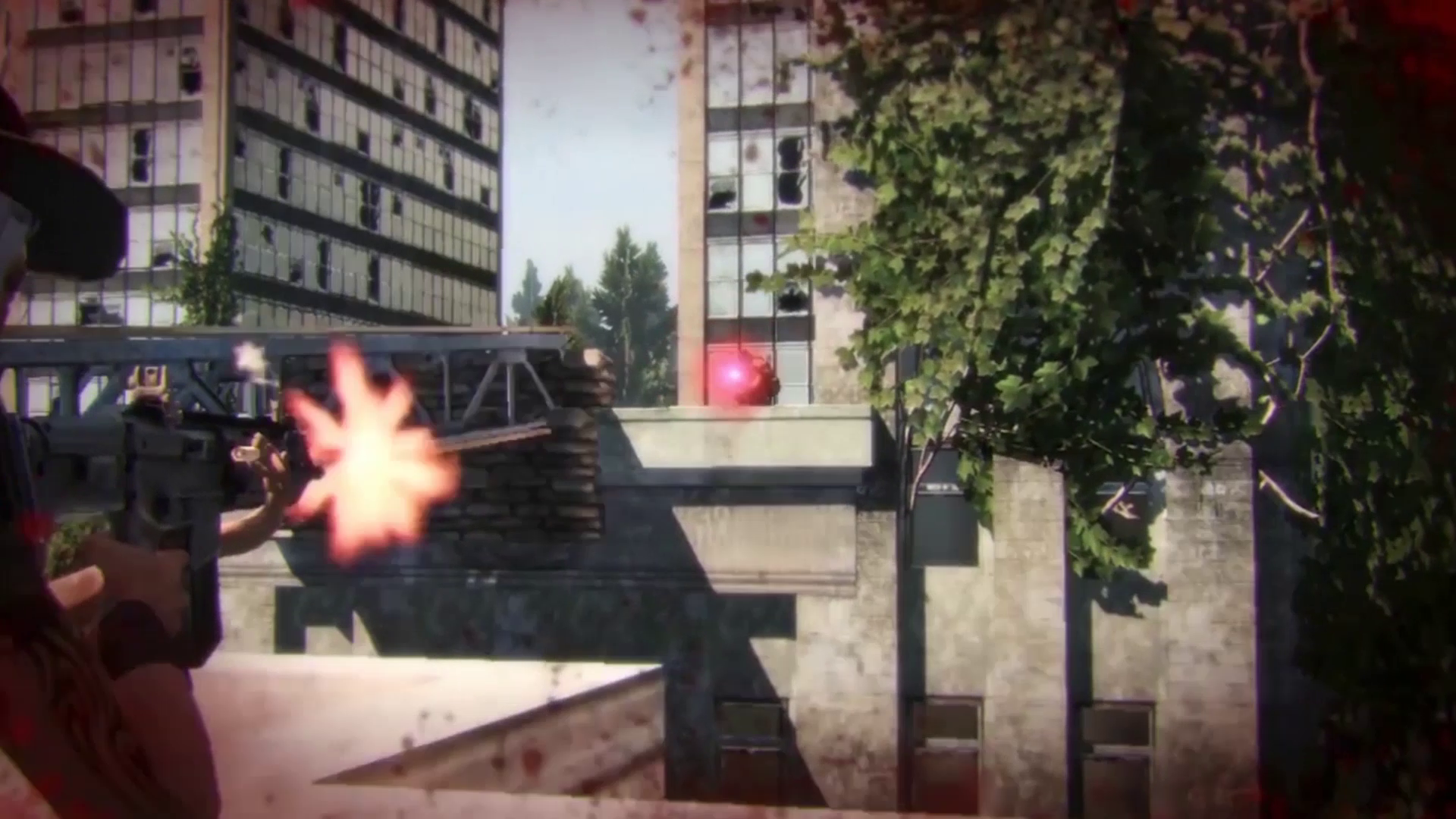 This is how social interaction works in Infestation World.

The gameplay in Infestation World is slow and relies on a more methodogical approach to survive. Running out with guns blazing is the quickest way to attract the attention of a few dozen zombies or the sniper bullet of an opportunistic player looking to score some loot. It pays to approach each situation with careful analysis to properly judge your chances of survival. This is doubly so when approaching other players. Getting a drop on them is almost essential to surviving the encounter.

While slow, steady and deadly wins the race in the open world portion of the game, the multiplayer battle modes are more of a mixed bag. Coming in two varieties, a standard Team Deathmatch that rewards the last ones standing, or the Time Attack option that focuses on racking up a kill count; these modes rely more on quick decisions and a twitchy trigger finger to get the job done. Caution is still rewarded, but being overly so can make you a sitting duck on the battlefield. These are the gameplay types to focus on if you are looking for a more standard shooter.

With all that being said, the game is in an early beta and could use some tweaks. Throughout my short adventure in the world, I found a few problems. Along with the general clipping and framerate issues, there were a few problems where I couldn’t seem to find a solution. Namely, the backpack didn’t seem to correctly judge the weight of each item. Even if my backpack could carry 50 lbs of supplies, it would seem to cap out at about 5 lbs when I attempted to equip my character on the menu screen. Furthermore, the lack of stats on the weapons and armor made it hard to decide which would be more effective than the other. Lastly, and probably the worse, the melee combat needs an upgrade. While grossly underpowered, they are also underwhelming to use on a zombie. The lifeless undead turned into a simple meat piñata for punishment whenever in melee combat. They hardly react, they don’t counterattack; they just stand there until you beat the infection right out of them for five or more hits. The whole process is wholly unsatisfying. 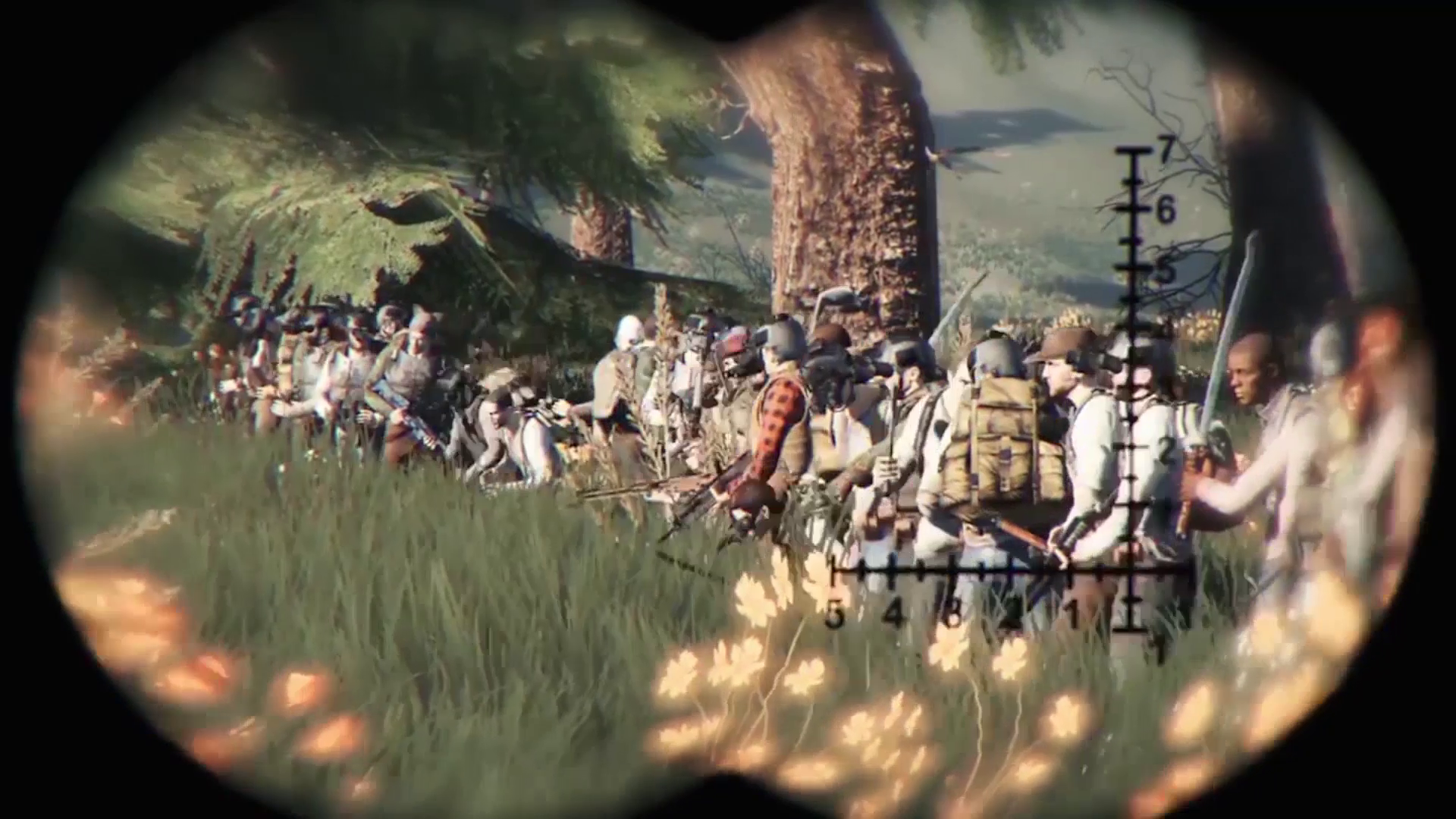 “Oh no! He talked about the games faults. Get him!”

If the idea of entering the deadly world of a zombie apocalypse interest you, the closed beta for Infestation World starts March 28th and the open beta begins April 6th. Till then, I hope I see you before you see me.

When not traversing a zombie infested wasteland as Unnamedhero, Eduardo Luquin can be reached at Unnamedheromk13@gmail.com.