Posted on August 26, 2012 by davepoobond (DPB) Leave a comment
This entry is part 14 of 38 in the series The Squacklecast

Welcome to the “try-weekly” episode of the Squacklecast.  This week we talk about this super sappy and emotional dog food commercial that will make anyone have a tear come to their eye because they’ve been puking their guts out at how much it makes you sick:

Another thing, is that they’re preparing Mac and Cheese for this asshole hours before he even gets home.

Imagine getting out of your car one day, closing the door, and seeing a huge dog all of a sudden appear in front of you. 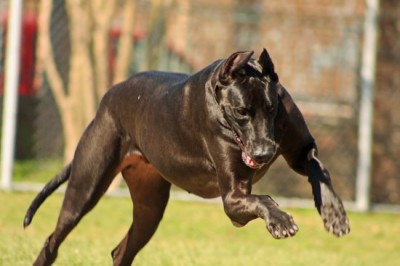 Wouldn’t you like to live forever?  It would give you enough time to finish off all of the Star Trek series before passing onto the next world, after all.

If there’s one, two, or three movies you need to see before you die, it would be the 3 Ninjas series, with High Noon at Mega Mountain being the best.

It features a dangerous course full of fire built by a decrepit old man for his grandsons.  I think that constitutes as child endangerment.  Good thing he dies.  Whoops, spoiler.

Surf Ninjas was pretty awesome too.  Here’s the others we were talking about:

Next Squacklecast, we’ll talk about more movies on our Netflix queues…

What I learned from World of Warcraft is:  “You don’t have something until you have it.”  It’s a life lesson.  Or something.

Ras Al Ghul from Batman Begins became an eco-terrorist with his eternity of time to live.

Total Recall (the real one) foretells a time of three-titted babes on Mars.  I can’t wait to live there during my fifth lifetime.

Curiosity is just using Instagram filters to take its pictures of Mars.  Behold. 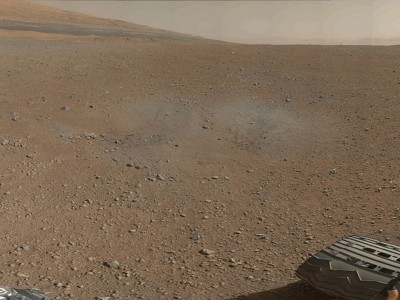 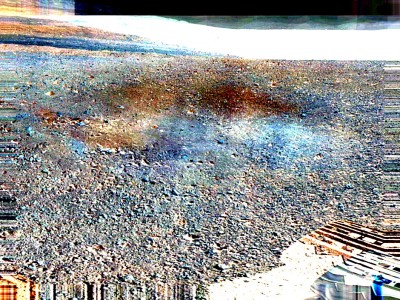 Jonathan Frakes kind of overacts during his “Riker-focused” episodes in Star Trek.  Here’s a select few where he’s always trying to bang a chick, a job once reserved for a Captain, now given to the Second-in-Command.: