Posted on February 28, 2018 by Soup Tyrant Leave a comment

Man, I don’t know how the fuck I get stuck with these things.

…Alright, I kind of do. Dave provides a list, I do a bit of Google or Steam store searching, make a decision off of ten seconds of research and give a thumbs up or down. What a magnificent way to fuck myself.

For this piece of fluff, I’ll be reviewing Battlecursed. Oooh! Spooky name! Battlecursed, like many games, had a review embargo. February 5 at 7:00 AM PST, to be specific. It’s Feb 19th at the time of me writing this, and probably much later in posting, but I bet you Battlecursed will be in the same state as it was the first time I played it about a month ago: shitty. Really, really shitty. 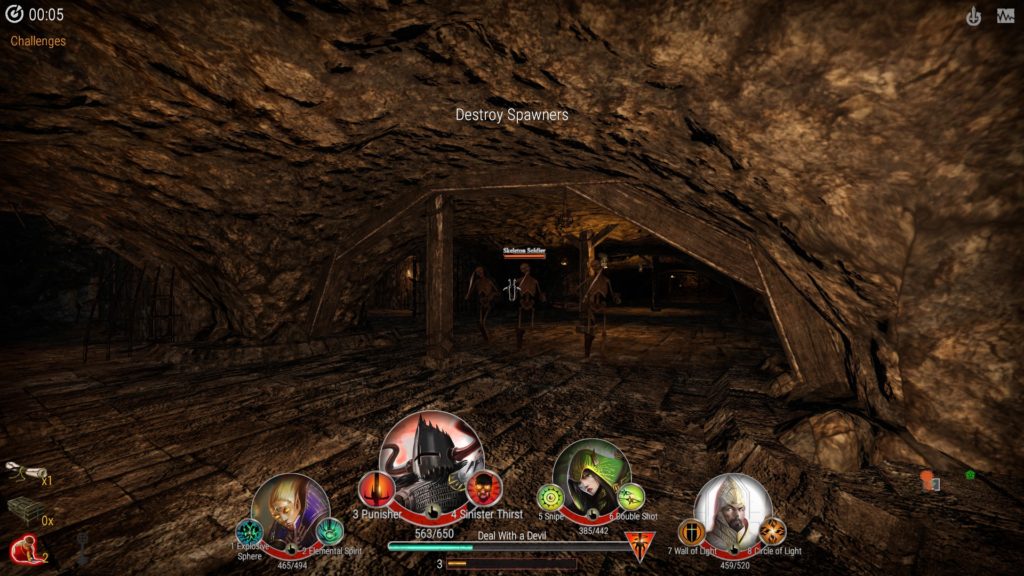 One of several samey dungeons you’ll yawn your way through as you quietly chant to yourself that this is how you spent the last $10 to your name.

Battlecursed is a “dungeon crawler with roguelike element” where “a single player directs a four-hero party through real-time first-person battles”, which, in text, sounds like Legend of Grimrock “with roguelike element.” Not a terrible idea, but I don’t understand why the fuck they want reviews for this. This thing is obviously not ready, plastered with “NOT FUNCTIONAL” as if I couldn’t tell from the “Lorem ipsum” and lack of response to clicks and key presses. You pick from eight heroes of four classes (using the same portraits) and form a party. Each party member has two passive abilities, two active abilities, and ultimates, which don’t fucking work anyway at this point. You’ll spawn in a dungeon, have some menial task, like destroy all monster spawners, and then a key will spawn which allows you to go to the next dungeon. It plays much like DOOM in the 90’s played, only your weapons are on cooldowns and everything is bland. There’s loot, but it’s not working, so I can’t talk about it. There’s guilds, but they don’t work, either. There’s a bunch of stuff that’s supposed to be here that isn’t here, so all I can comment on is the very bare-bones, lackluster dungeon crawl that has none of the properties of a game I would consider “good” or even “okay.” Abilities have strange hitboxes that sometimes work, sometimes don’t. Enemies are sluggish and can be kited easily. Everything is brown, unless it’s a spider, an enemy portal, an exit portal, or some sort of magic skeleton. Even the fucking menus are brown. 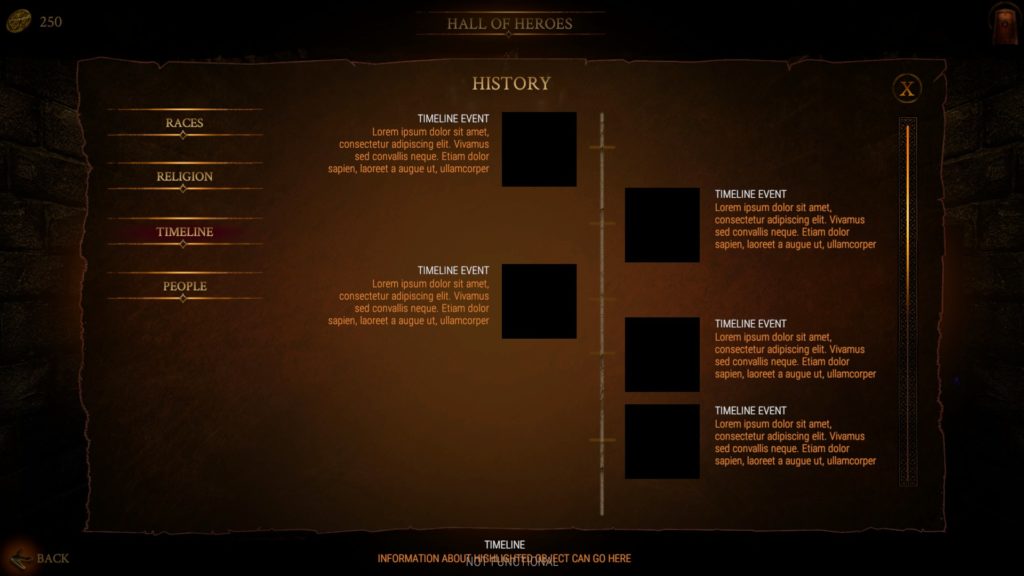 Yeah, yeah. Early access. The “Get out of jail free” card for shovelware that’s trying to make sales based on promises. Sure, not all titles or developers abuse this, but enough do. Battlecursed sure as shit isn’t ready for any kind of sales. There’s nothing redeemable here. What this game is setting out to do isn’t even complicated, I don’t understand why they’d push out the concept in to storefront territory without having even the basics work. Eventually you’ll go through enough floors where you’ve finished your run. There’s no loot to have at this point, no fanfare, not even a comical whistling fart to commemorate your pointless journey into the bowels of brown. 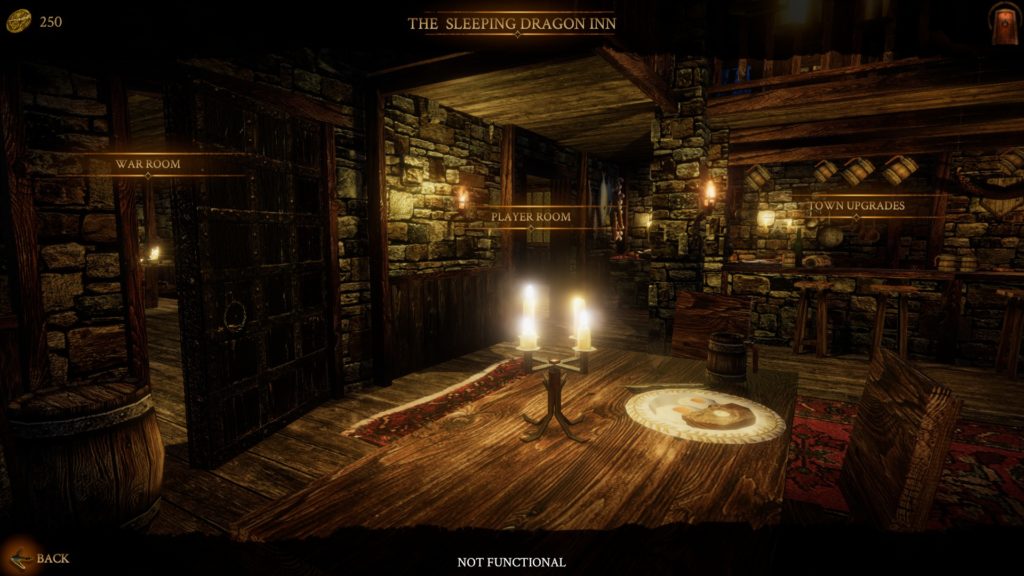 Now, after playing The Forbidden Arts, I felt bad for shitting on someone’s work. They’re trying. To Stingbot Games’ credit, though, their shit actually works. Maybe not well, but it does anything at all. So, there we go. “NOT FUNCTIONAL” out of 10. Review’s over. 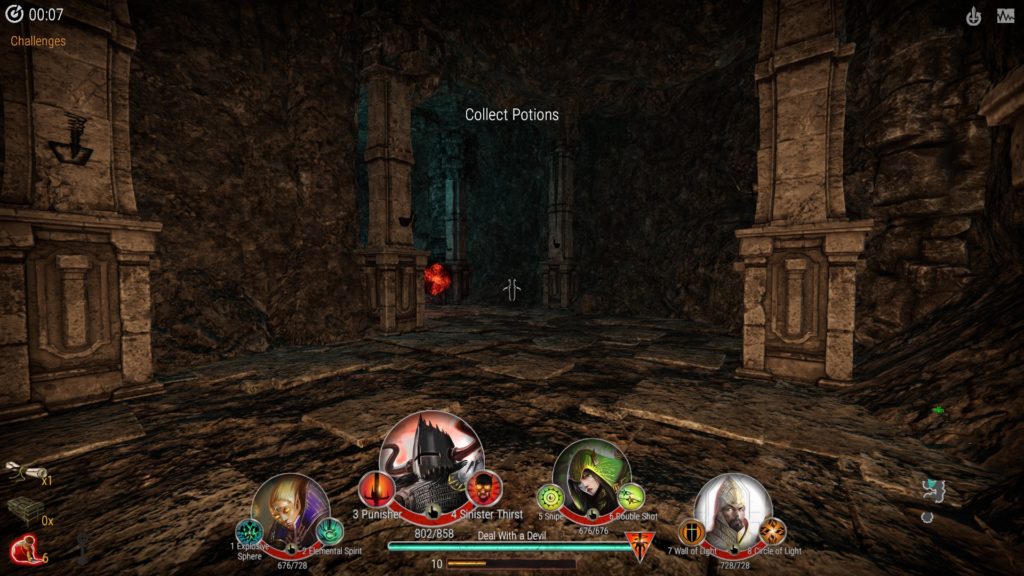 Does the fun ever start?