All it takes is one hit. One bad decision and you are hooked. You’ll tell yourself that the first time was free and that you’ll never do it again, but who are you fooling? Before long, you’ll be back down in that basement looking for another hit. Sure, it’s nice that your dealer will give you some Mountain Dew and Cheetos with your main course of addiction, but you know what you did down there. From there, it isn’t much longer before you’ll start to feel the aftereffects: shaky hands, multiple personalities and even death, more than once in some cases. Dungeons and Dragons creeps into your soul and clenches it tightly until it takes over your life. By the end you will wonder how a free character sheet turned into multiple player’s guides and even a few adventure modules. Of course, if that is what you are thinking you probably already have a weekly gaming group and it is already far too late to save you. 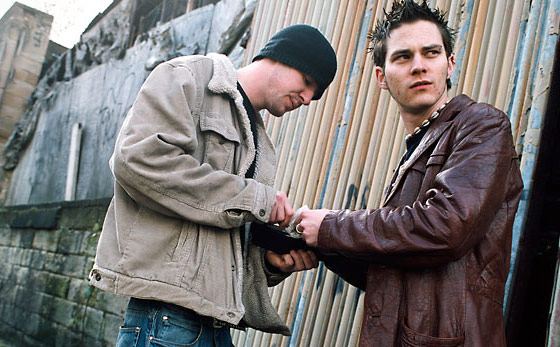 *Disclaimer: This review is based on playing the Guardian Fighter class with the Onyx Head Start Pack provided by Perfect World.

Getting rid of the polyhedral dice, the play mats, and the physical presence of other people; publisher Perfect World and developer Cryptic Studio are looking to bring the excitement of Dungeons and Dragons to the PlayStation 4 with its port of Neverwinter. Featuring Dungeons and Dragons’ popular Forgotten Realms setting, Neverwinter casts the player as a fearless adventurer in one of the many character classes that tabletop game is known for. While it seems like a natural choice to take a game like Dungeon and Dragons and turn it into an MMO, does the experience translate well to the home console? Does it still feel like a Dungeons and Dragons adventure? Is asking a question a textbook way to lead to the next paragraph?

It is not exactly a one-to-one conversion, but Neverwinter does an admirable job of getting the feel of Dungeons and Dragons just right. The world is a ripe fantasy filled with the sorts of things you’d see at the table. It is populated with humans, elves, orcs and all of the familiar races that usually find their way at the end of your blade once a party member fails a diplomacy check. The starting classes are also standard D&D fair, giving you an assortment of paladins, fighters and magic-users to seek and destroy all those that would bring harm to the people of the Forgotten Realms. Neverwinter even includes a “character sheet” for your character where you’ll find their stats and abilities. There are some notable absences and a few things are locked behind a paywall but what you are given at the start certainly isn’t bad. 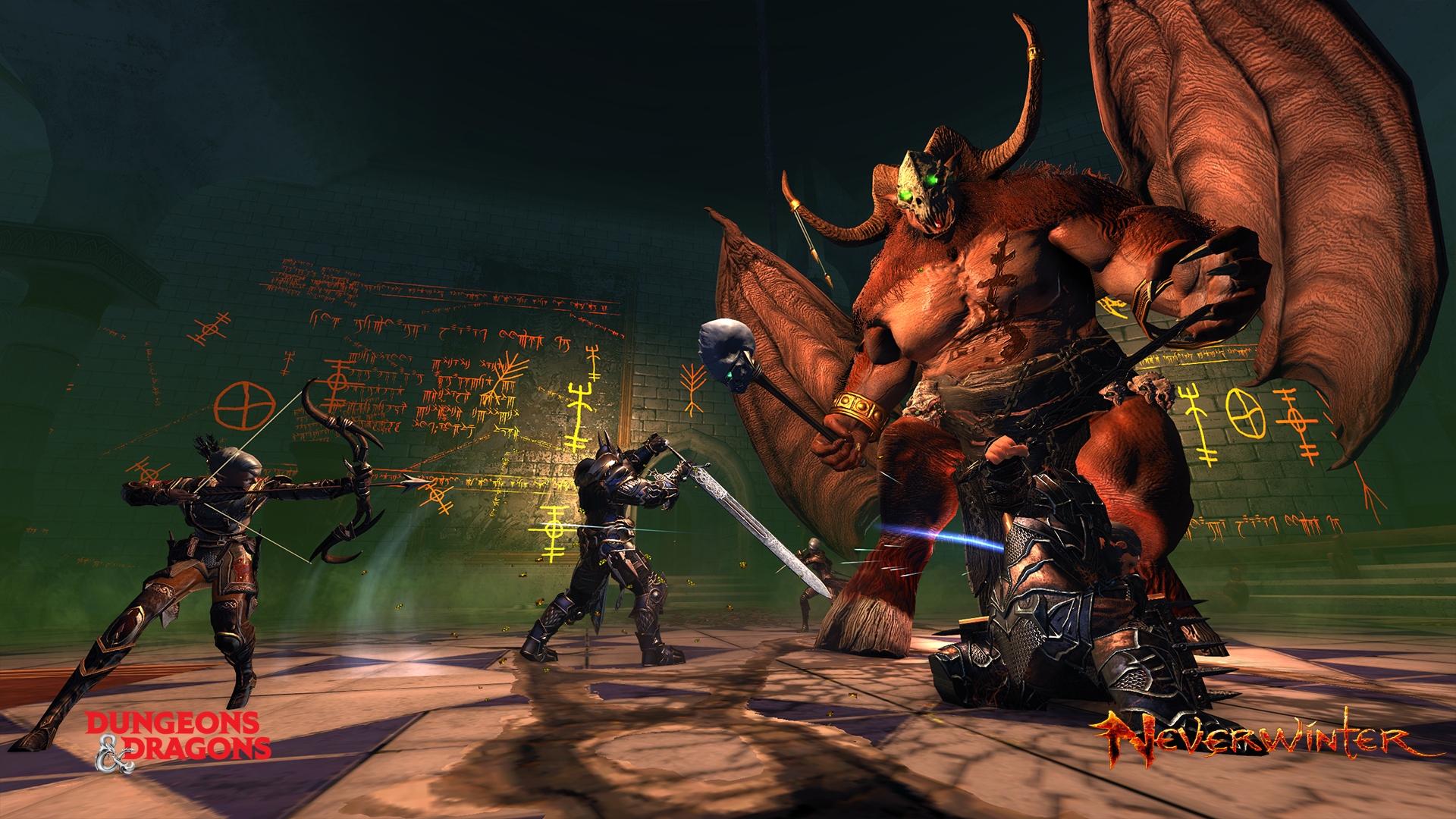 The story itself is also right up the typical playbook for a Dungeons and Dragons campaign, but there is also something for those that simply enjoy fantasy stories to like. That being said, the story doesn’t exactly take the genre and revolutionize it. It’s a pretty standard tale that has the player going throughout the Forgotten Realms to stop the impending invasion of a Litch Queen with an assortment of side-quests that link (and don’t link) into the overall campaign. The quests themselves also feel the same way. They really don’t travel far outside the typical go here, get that, kill these, and defeat this boss format of so many other MMOs but they do a decent job of progressing the player through the narrative. On the other side of the gaming table, the voice acting is far more of a mixed bag. Some of the characters don’t give a very good performance and others will leave you wondering why they choose that voice for that character, but some of the actors give a decent performance for their role and scene.

For those familiar with Dragon Age, you’ll be right at home with the gameplay. Dumping the usual point and click affair for a mostly action-oriented set up, the game has you moving with the joystick and attacking with an assortment of buttons on the control pad. Almost everything is used in some regard, from the face buttons to the triggers, to the point where it may take some getting used to. This is especially noticeable when pressing the L1 button, as it gives you a whole new set of actions to choose from. Once you do master the control scheme, it seems quite natural. Though, finding a good way to balance the button combinations isn’t the only thing that’ll be your responsibility, you also have to aim your attacks. The reticle on screen gives you a good idea on where your attacks will land, and while the game is generous, it is still possible to completely whiff your attacks and lose several precious seconds against your enemies if you are completely off mark. It’s not exactly throwing oddly shaped dice and hoping you’ll hit, but the gameplay gets the job done.

While hostile NPCs are the main threat, they aren’t the only dangerous thing in Neverwinter. There are several traps that can inflict injuries to your character and if you don’t have an injury kit to heal them, you’re forced to suffer from their debilitating effects. Depending on where the character is hurt, they can suffer anything from reduced damage to an increased cooldown time. Thankfully, with an attentive eye to your surroundings, they are largely avoidable. Whether it is a slit in the floor, an oddly shaped tile, or even a hole in the wall, each of the little, but deadly, inconsistencies in the dungeon’s design is a clue to a trap. Of course, it may take several tries before they can all be avoided, but it is rewarding to do so. The only real problem with injuries is that it takes about three minutes near a campsite to fully heal if you don’t have an injury kit or don’t care to waste one. Though, waiting around is pretty standard experience in MMOs from what I can gather.

Lastly, the graphics aren’t all that great. Neverwinter is a three-year-old game and, even at the time, it wasn’t all that graphically impressive. It doesn’t possess the same quality or attention to detail of more high-budget titles but it also doesn’t really detract from the gameplay. Sure, the faces aren’t as detailed, and the glittery dust that leads you to your next mission isn’t as shiny (Kudos though! Made it much easier for a MMO newbie like me to find each mission.), but you’ll probably be too busy killing things to even care. The graphics are serviceable but not impressive.

Even if Neverwinter isn’t heads above the rest when it comes to being an MMO, it is still a fine translation of Dungeons and Dragons to an MMORPG. Many of what D&D players love are represented here in some way, shape or form. Even players that are unfamiliar with D&D can have fun in the world and with the action-oriented combat. Even without the snacks and rules lawyers, Neverwinter is still a fine game and Dungeon and Dragons experience.

When not spreading his Dungeons and Dragons addiction as Unnamedhero, Eduardo Luquin can be reached at Unnamedheromk13@gmail.com.