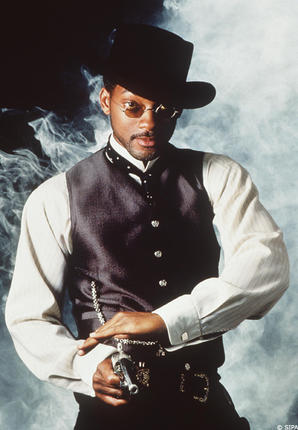 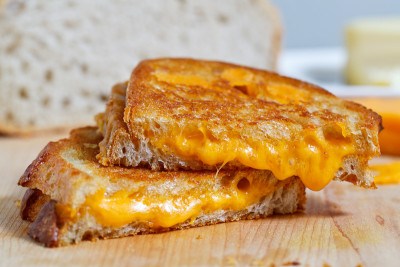 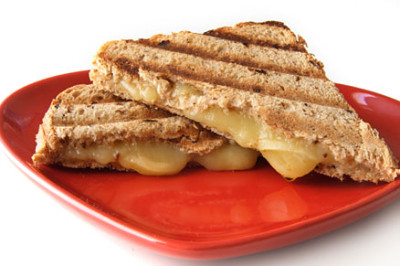 One thought on “Squacklecast Episode 27 – “How to Eat Grilled Cheese””